Want to find out more about Sagrada Familia and Gaudí? This guided tour offers an overview of the artist's major works, with next to no effort required! 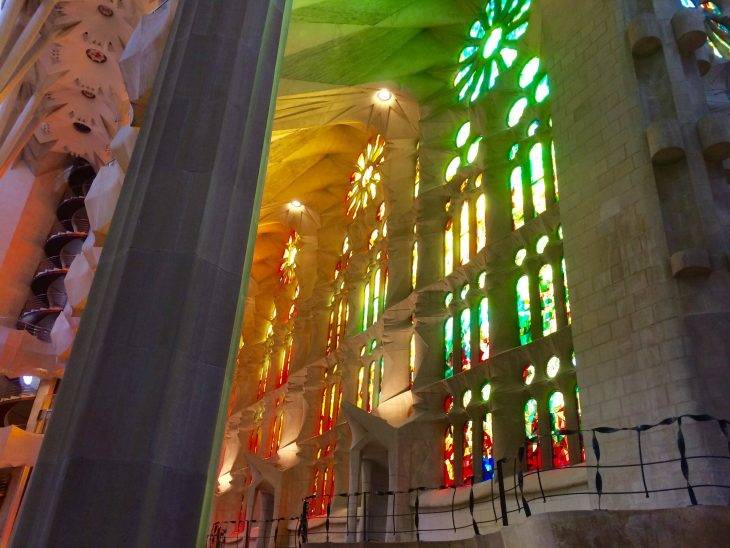 To catch a first glimpse of Gaudí's principal works

Think of Barcelona, and Sagrada Familia and Gaudí are two of the first things that spring to mind. And for good reason! The magnificent basilica, which has come to symbolise Barcelona the world over, is an exceptional illustration of Gaudí’s remarkable talent.

We only want the very best for our readers, so we’ve been and tested yet another guided tour! This one is ideal for a first trip to Barcelona, and for visitors who don’t want to wear themselves out walking for miles. Admire some of Gaudí’s architectural masterpieces from the comfort of a tour bus in the company of a knowledgeable expert guide, before stopping off to visit the inside of Sagrada Familia.

Sagrada Familia and Gaudí: a fascinating tour with maximum comfort

The tour starts from Plaça Catalunya, the beating heart of Barcelona. After meeting your guide, you’ll get on the bus to head to Sagrada Familia.

Part One: Casa Batlló, Casa Milà and the area around Sagrada Familia

The bus takes you down the Passeig de Gràcia, an elegant and iconic avenue which is home to two of Gaudí’s major works: Casa Batlló and La Pedrera (Casa Milà). Take time to admire the façades and listen to the guide’s fascinating explanations of the history and architecture of these two unique houses!

The bus stops just outside Sagrada Familia, giving you the chance to admire the buildings surrounding the basilica – once again, the guide has some incredible tales to tell! 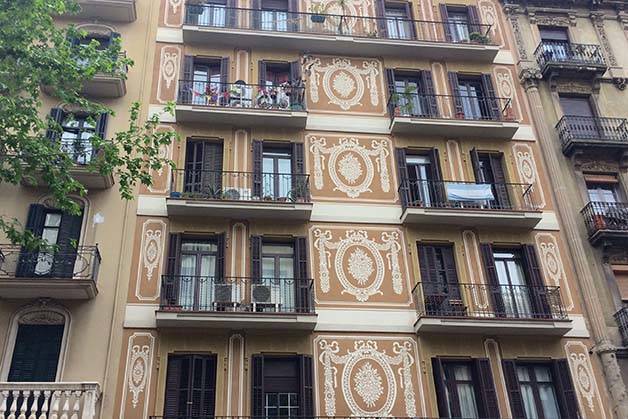 Next, the guide will take you into Gaudí’s true masterpiece, the incredible Sagrada Familia. The magical effects created by the light streaming through the stained glass windows have to be seen to be believed. The guide will tell you more about the history of the basilica, helping you to understand its architecture and to truly appreciate Gaudí’s amazing talent.

During the ride back to Plaça Catalunya, the guide will provide you with a wealth of information on Barcelona and the surrounding area – great background for the rest of your trip! 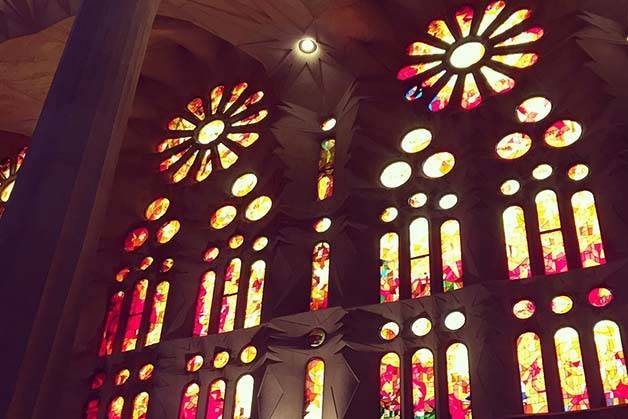 Advantages of the tour 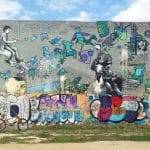 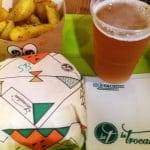 La Trocadero, for vegan burgers just a stone’s throw from the Sagrada Familia