Acero: a whole container full of love… and sandwiches!

Treat your tastebuds with one of Acero's fabulous sandwiches. Vibrant and tempting cuisine with a generous helping of love! 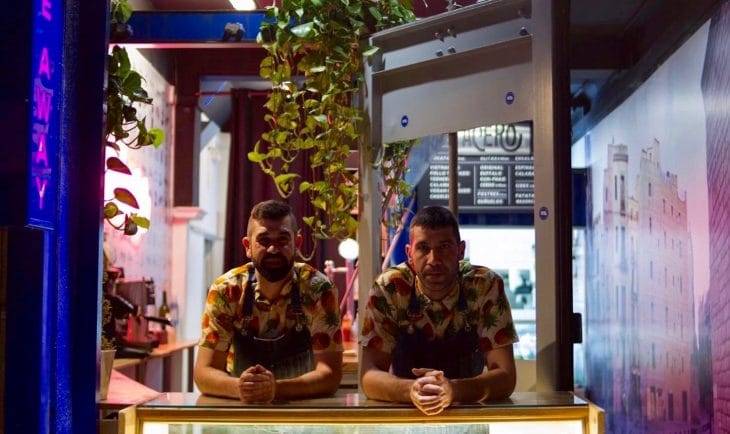 Because everything is really tasty!

Acero, which means “steel”, is a former maritime shipping container transformed into a café by two brothers, Raúl and David.

The menu features sandwiches and a whole range of tasty snacks. The chefs seem to have a way with meat, teaming different cuts with a whole range of other ingredients and spices to create a taste explosion!

There’s something for everyone here, so whatever your tastes, you’re bound to fall under Acero’s charms once you get past the steely facade. 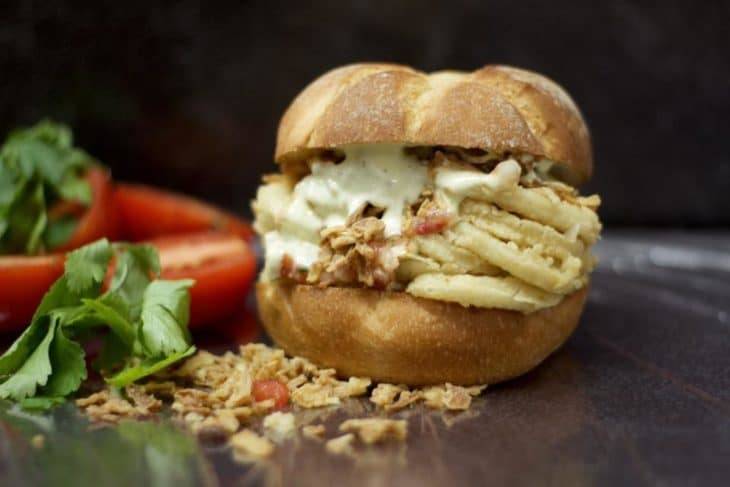 Two of Acero’s other specialities need to be tested to be believed. But be warned, you’re going to have to use your hands for the full experience… 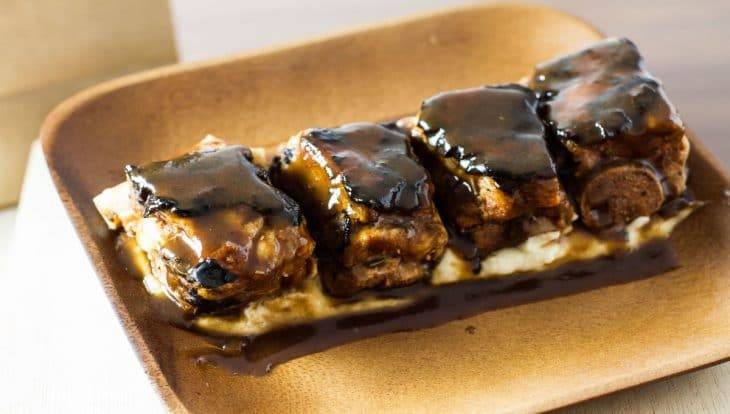 The spicy fries and the smoked corn with butter and sea salt are worth the trip in their own right. If you’re after something lighter, the raw courgette salad with parmesan, almonds and sun-dried tomatoes is simply delicious! 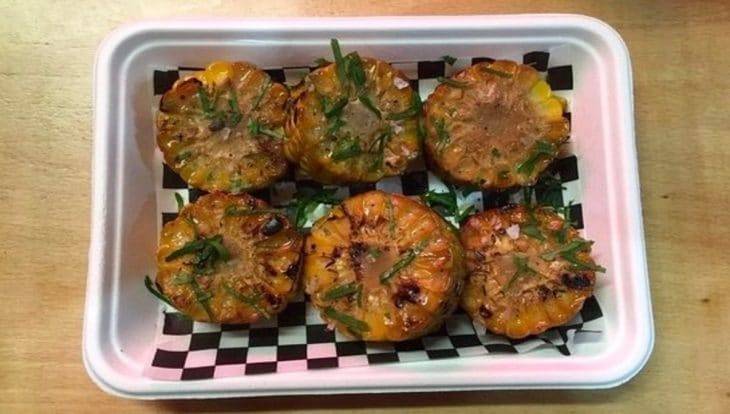 Homemade lemonade and the ubiquitous Moritz

Drinks-wise, Acero has blonde Moritz and its faithful sidekick, Epidor, on tap to enjoy alongside your snacks. Raúl also makes a delicious fresh lemonade with lemon, ginger and mint. The house coffee is from Ecuador, roasted in Barcelona and ground on-site.

If you’re there on a brownie day, you absolutely must try the caramel and sea-salt brownie. It’s not on the menu yet, but it’s already made a name for itself! We always get an extra one to take home – it’s THAT good. (Ok, now you’re torturing me – the Very Hungry Translator).

Acero: even the price is nice.

Opened in early 2017 down a little street in the Born, Acero is well worth a trip – and the prices are more than reasonable:

Pull up a stool at the bar if you’re lucky enough to find a free spot, or order your food to go – Acero even deliver!

The moral of the story? Don’t judge by appearances. Acero’s steely shell hides a soft, warm heart – just the thing to brighten your day!