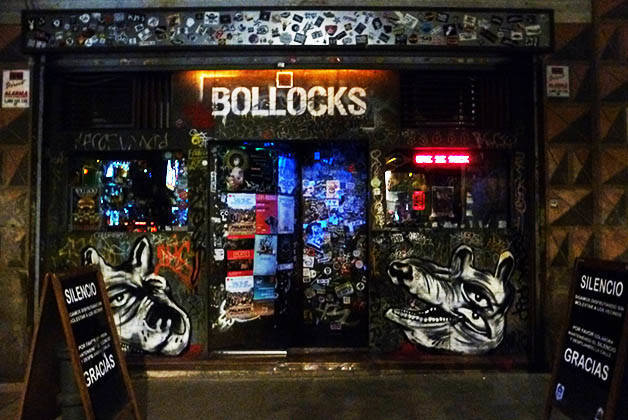 Do the first notes of Highway to Hell set off something deep inside you? Do you know Jimi Hendrix’s famous guitar solos by heart? Put on your leather jacket, practice your killer glare, and follow our guide for a big night out, rock star style. Our top three rock bars, tucked away in the side-streets of the old town, are the perfect venues for you!

The British one: Manchester 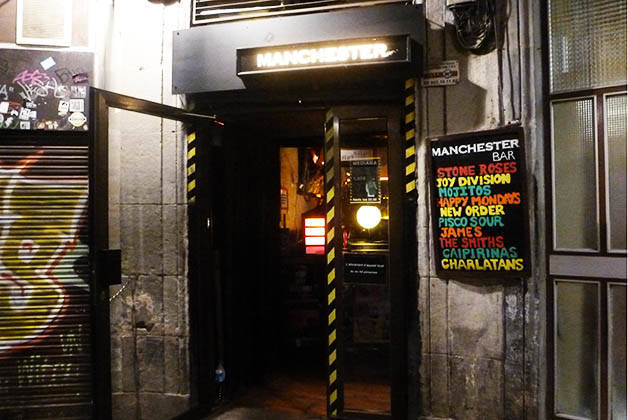 Manchester is a great place to begin your evening, getting you into the swing of things from the start. There’s a list of cocktails on a bloackboard by the door, along with a list of the bands being played that night.

How about a mojito in the company of the Smiths and Joy Divison – or a Caipirinha to the sounds of the Stone Roses? Whatever your preferences, this bar will take you back to the late 70s and early 80s in northern England, home to the greatest and most revolutionary independent rockers.

The skater-style one: Nevermind 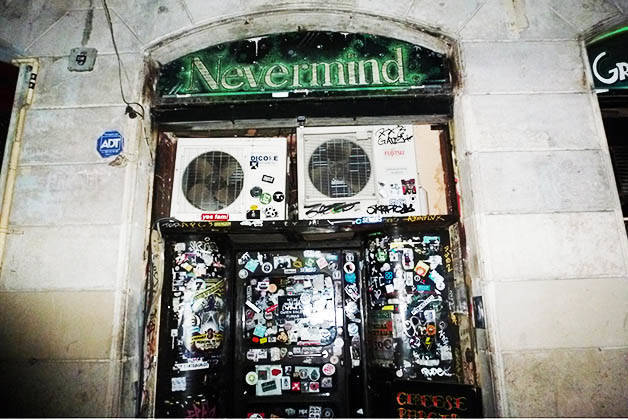 The clue is in the name: Nevermind is a very, very laid-back bar. Hidden behind the thick, black velvet curtains at the door, you’ll find a temple to all things skater, punk and grunge.

From the old Converses hung from the ceiling to the skate videos played on loop via the ramp for practicing your tricks (only at Nevermind Raval), you won’t know where to look first!

The totally insane one: Bollocks 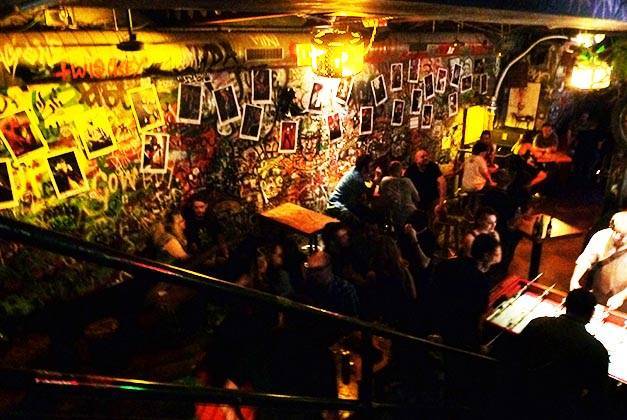 Yes, you read the name right! Bollocks aims to be, well, just that, in all but the literal sense of the word… a pretty good representation of this more-than-slightly insane bar, with its friendly but also somewhat crazy staff!

Run by the same people as Nevermind, Bollocks also offers an impressive happy hour and free popcorn, but the style is its own, with more of a hard rock and metal focus.

You have been warned: you may leave part of your brain behind. But trust us, it’s worth it… rock on!