Fancy sipping a cocktail with the whole of the Barcelona coastline at your feet? Scale the heights of Hotel W for a special experience on the 26th floor! 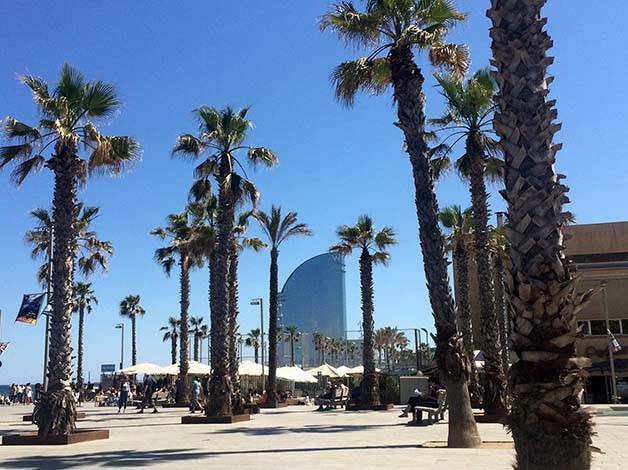 for a serious fiesta!
for the spectacular views

Built in 2009, Hotel W forms part of Barcelona’s coastal scenery. If you’ve ever walked along the seafront at Barceloneta, you’re sure to have noticed the unusual sail-shaped structure.

The creation of the W attracted its faire share of controversy:

In spite of all the controversy, the building opened in October 2009, and is now an integral feature of the Barcelona skyline. This sail-shaped hotel, designed by Ricardo Bofill, is a symbol of the union between city and port, and has become one of the city’s architectural icons.

Eclipse at W: a sky-high lounge bar on the 26th floor 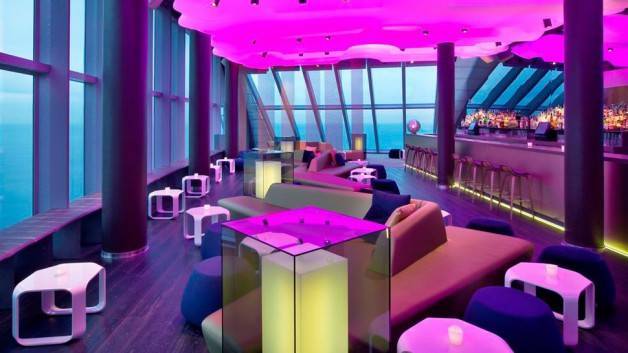 The W lounge bar, known as the Eclipse, is located on the 26th floor, and offers spectacular views of Barcelona. Colourful lighting and comfortable sofas combine with the last of the sun’s rays to create a unique and surprising atmosphere!

The bar, open to non-residents of the hotel, includes two areas with very different atmospheres, attracting an international crowd. Themed club nights with visiting DJs are held in both rooms: when we visited, it was electro and hip-hop.

Eclipse at the W: hints and tips 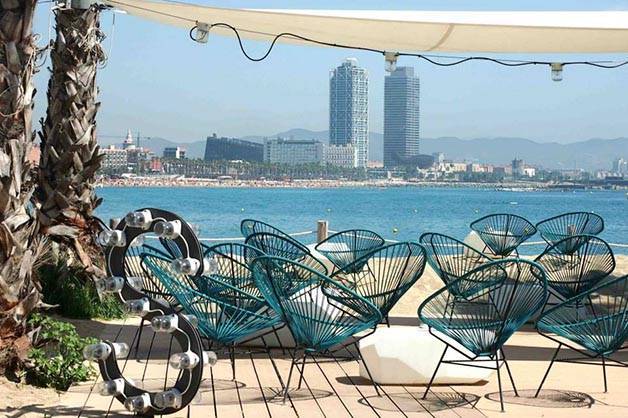 Discover the Salt Beach Club, one of the restaurants at the W, offering spectacular views of the Barcelona coastline 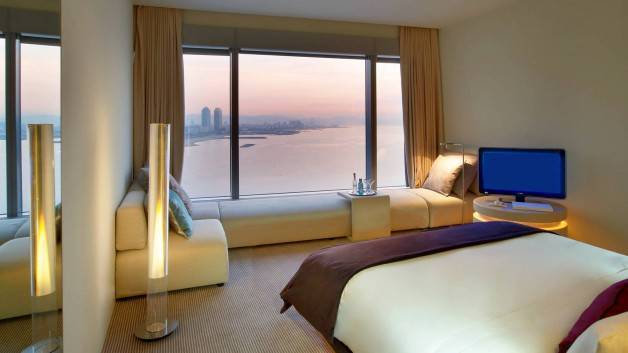 If you really want to push the boat out, book one of the 473 rooms at the W. The incredible views ovr the sea or the city are truly unique, and you’ll wake up to this dream-like panorama every morning.

Discover the best prices on rooms at the W Click here 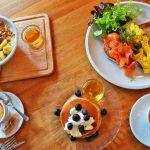 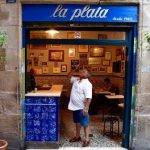