Home > Advice > Pickpockets & security > Safety and security in Barcelona: everything you need to know for a trouble-free holiday

Safety and security in Barcelona: everything you need to know for a trouble-free holiday

Safety is not a big problem in Barcelona. However there are a couple of things to bear in mind to make sure your holiday goes off without a hitch. 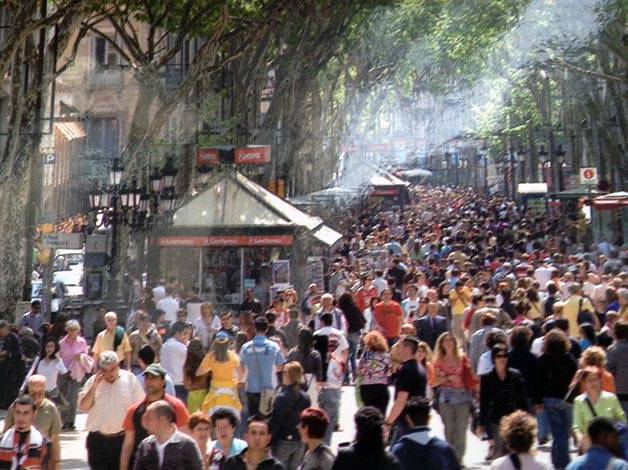 There is no need to worry about safety in the Catalan capital. Barcelona is a city where you can stroll around night and day without fear.

However, we have put together a list of some little troubles that can arise, to save you any nasty surprises.

Barcelona is on the whole a safe city. Even, if it’s less quiet than other cities of  Spain, it is one of the least dangerous cities in Europe, ahead of London, Brussels, Paris or Rome.

Of course, crimes are committed everywhere, even if they are minor. Although the narrow streets of the old town were once considered to be cut throat this is no longer the case at all. The Gothic, Born and Raval areas have become very attractive and popular due to the multitude of hotels, bars and restaurants now found there.

However, to avoid any inconvenience, we advise you to be careful.

Is the Raval a dangerous area? 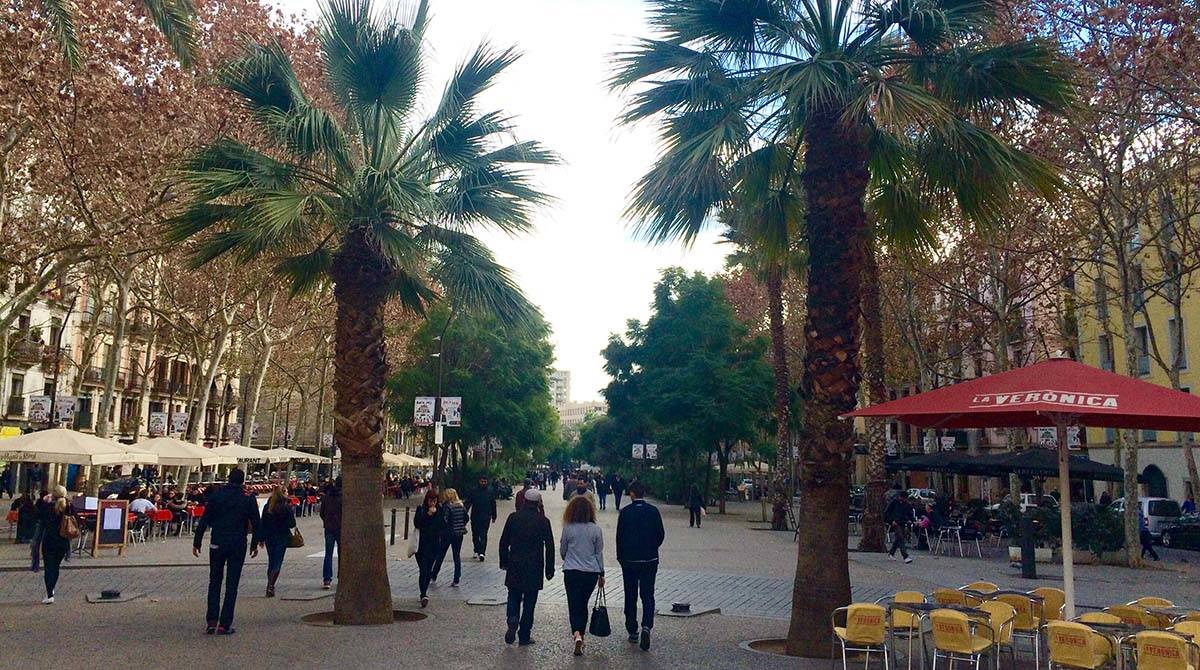 The Raval still has trouble shaking off its old reputation of being an unsafe neighbourhood and it is often considered the most dangerous in Barcelona. The streets are well lit and there are police dotted around.

However there is a certain difference between the north of the neighbourhood (above the Carrer de l’Hospital) and the South. The latter is quieter and less lively than the north and can be a little intimidating in the dark.

The safest areas in Barcelona

Difficult to say which are the safest areas in the city!

Pedralbes and Sarrià-Sant Gervasi are the residential areas where most of the residences have a guard service, which is quite reassuring.

In August, when the residents leave on holidays, there can be the odd wave of burglaries, with burglars operating during the guards’ break times. Nevertheless, this is a rare occurrence.

Unfortunately, pickpockets are a plague in Barcelona. They are numerous and particularly effective, which does affect one’s sense of safety and ease in Barcelona.

Armed robbery or intimidation are extremely rare.Thefts occur very discretely. Remember to be vigilant, particularly around the Ramblas and the beach. Also read our article Anti-pickpocket tips.

We advise you not to leave your car on the street, especially if your license plate is foreign to the risk of incurring two major inconveniences: the impoundment and theft. 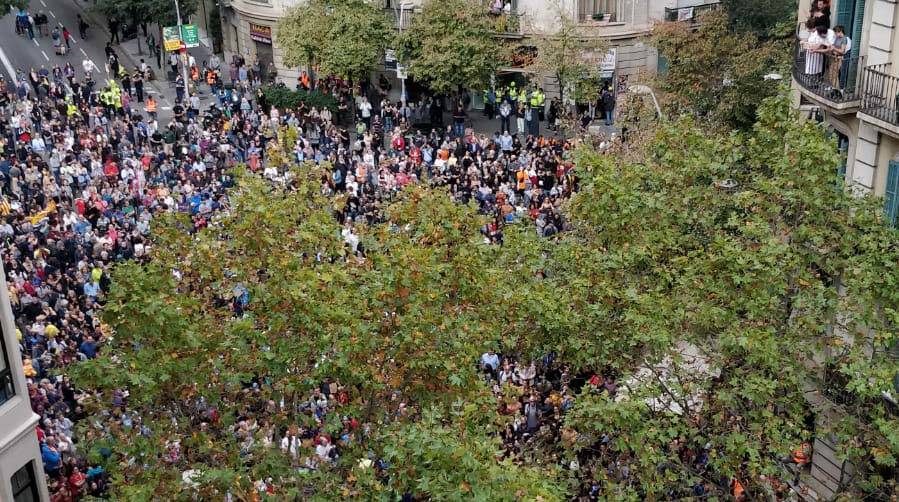 In recent years, protests mainly related to the theme of Catalonia’s independence have been held in Barcelona.

These protests, which had until then remained peaceful, took a more violent turn in October 2019 as extremist groups attacked and caused major material damage (vandalized showcases, burned vehicles and garbage containers, etc.). These acts were repressed by the police, resulting in a significant number of injuries on both sides.

The media have given these occasional events an image of violence and general insecurity that does not exactly correspond to the daily reality of the city of Barcelona. We have lived there for a long time and can assure you, despite recent events, that we continue not to feel in danger in Barcelona even if we are often at the heart of events (the picture above was taken from our balcony).

Everything will go well for you if you follow these few tips:

Car thefts
We advise you not to leave your car on the street, especially if your license plate is foreign to the risk of incurring two major inconveniences: the impoundment and theft.

Our advice against car theft:
Book a covered car park for the duration of your stay in Barcelona. Your car will be safe there.
As a precautionary measure, do not leave your belongings or identity papers in your car even if it is parked in a covered car park. Put everything in a hotel safe or in a deposit box.
In case you can’t do otherwise, if you leave your luggage in the trunk of your car, don’t leave it in plain view and park your car by placing the trunk against a wall. This will prevent potential thieves from easily accessing your trunk.
car design to the car parkBook a secure car park at a reduced price in BarcelonaClick here

Stadiums are often absolutely bursting with supporters, but thankfully this is not the case in Barcelona: the surroundings of camp Nou are totally safe, even on big match nights!!

You can feel free to bring the family to the stadium with nothing to fear. On the contrary the atmosphere is light and friendly. 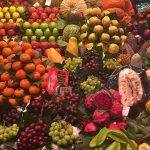 Barcelona Ramblas: what not to miss and what to avoid 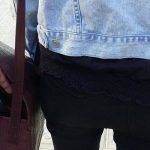 Pickpockets in Barcelona: what to do in case of theft? 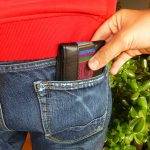 10 top tips for a pickpocket-proof trip to Barcelona