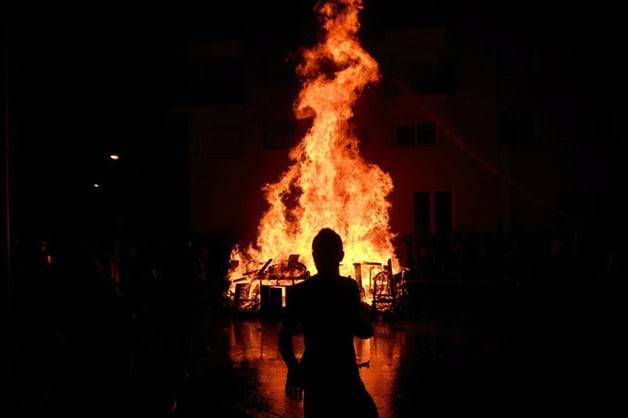 all over the city

23rd to 24th June
from nightfall until early morning

for a fiery fiesta

Sant Joan is celebrated on the night of the 23rd-24th of June. Although it is celebrated all over Spain, it is more significant for Catalans, who consider it their national holiday.

Origins and popularity of Sant Joan

The origin of Sant Joan is unknown. Some suggest that it is a pagan celebration that pre-dates Christianity, celebrating the Summer solstice. Others state that it is the devil’s night and that it is cursed, as it is the furthest date from Christmas night.

Franco’s regime tried to ban the Sant Joan celebrations as it was considered to be a pagan feast unworthy of Christians. However, despite this, the celebrations continued in secret.

Sant Joan is celebrated with a huge dinner accompanied by cava and wine. 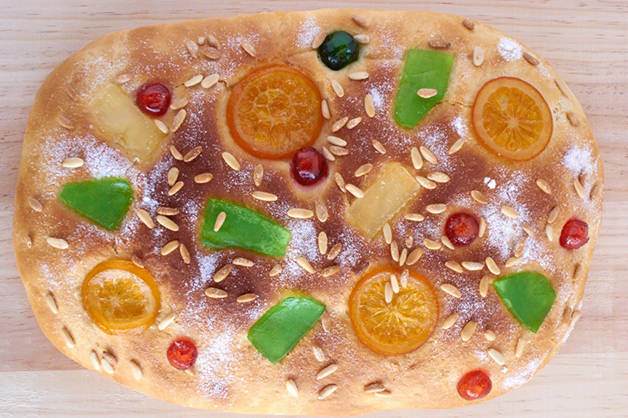 The Night of Fire

Fire has always been a symbol of Sant Joan, as it is supposed to keep away evil creatures, and also clouds bringing bad weather.

Fires are lit by groups of families or friends, or even in public squares. In Barcelona Sant Joan fires are lit all over the city.

The flame of Canigou

Since 1955, one of the rituals of Sant Joan has consisted of lighting a flame at the top of Mount Canigou, in the Catalan Pyrenees, and then carrying it across Catalonia to light different Sant Joan fires across the region.

Thanks to a great number of volunteers, the flame reaches around 300 villages every year and lights around 30,000 fires! 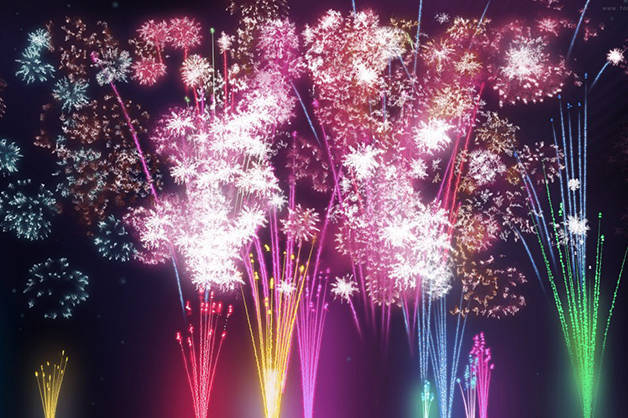 Little ones generally have fun with sparklers and bombetes, while fireworks tend to delight the older kids.

According to legend, fantastical creatures meet during the night of Sant Joan.

It is said that Sant Joan is the favourite night of  the Ànima de Cantiret and Gambutzí, two terrifying creatures invented to dissuade children from straying too far from their village.

Joanets are little balls of light that jealously guard treasures. If you try to catch them, they will defend themselves with bites and burns.

It is also said that the dust from trees on the 23rd of June has a sex, and if you are unlucky enough to have the dust of the opposite sex fall on you, you are guaranteed a disastrous marriage. 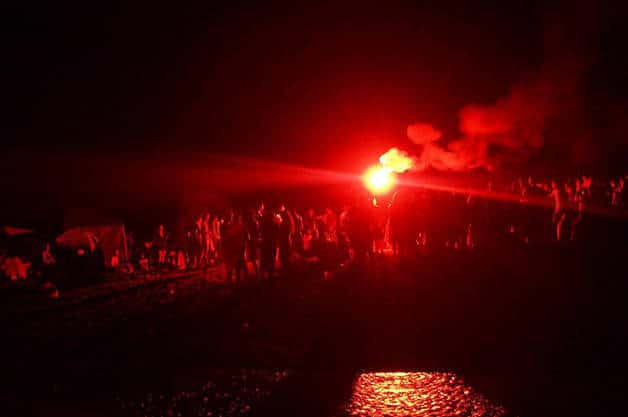 Sant Joan is also a time for the annual appearance of the piropo, who goes around creating love by shooting his victims with arrows from his magic bow.

Dama Fortuna is also out and about on this magical night, and if you pass her you are guaranteed to have good luck for the rest of your days.

According to popular belief, Sant Joan Bautista always blessed herbs at midnight, giving them curative properties and making them lucky.

It is said that if you you pick the Sant Joan herb and you place it upside down in a closed red bag it will protect you from headaches for a year. 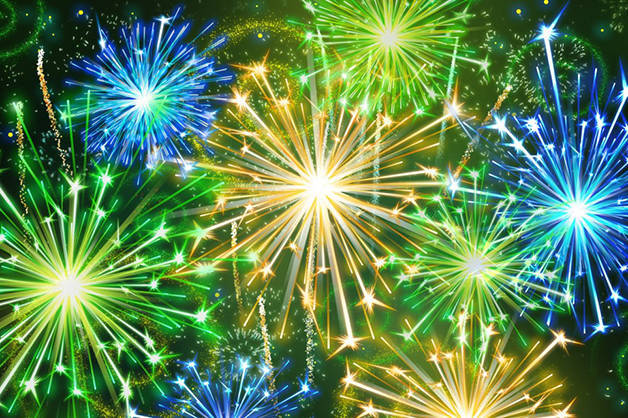 Sant Joan takes place all over the city. You will have no trouble finding bonfires surrounded by revellers!

Pickpockets, accidents and the morning after

All of the Sant Joan displays are free, so they attract huge numbers of people.

The 24th of June is a holiday, so many restaurants and shops are closed and the city is almost deserted, giving you a great chance to recover from the night before! 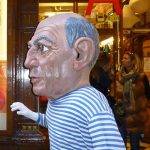 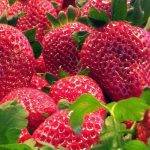 5 Good reasons to visit Barcelona in April or May 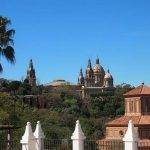