Home > Advice > To settle in Barcelona > SIM cards and phone contracts in Barcelona: prices and information

SIM cards and phone contracts in Barcelona: prices and information

If you're moving to Barcelona for any length of time, getting yourself a Spanish phone number is an essential step. Read our guide to find out more! 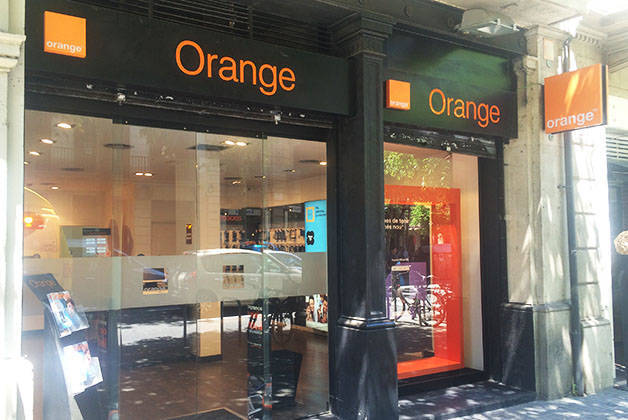 If you’re staying in Barcelona for any length of time, one of the first things to do is to buy a Spanish SIM card and get yourself a local phone number, avoiding exorbitant charges for using your usual phone overseas.

The simplest option if you’ve just arrived is pay-as-you-go, as you’ll just be asked for ID (and not even that in some cases). For contracts, however, you’ll need an NIE number, which can take several weeks to obtain.

Prices for pay-as-you-go cards start from €10, so it’s well worth buying one straight away, even if you plan to get a contract later once you have an NIE. It’s a practical solution which works out cheaper than using a foreign phone in Spain.

Note that “budget” operators generally don’t have actual stores – your contract will be managed by phone or online.

Besides the “budget” mobile operators, the giants of the mobile industry are also present in Spain. Their products are more expensive, but there are stores where you can go if you have a problem.

The “big three” operators in Barcelona are Movistar, Vodafone and Orange. They offer a variety of fairly conventional plans, similar to those found elsewhere in Europe and across the globe. The Phone House stores are handy for comparing offers and choosing your plan from a wide range of options.

Good news! Since June 15, 2017, users of the European Union (except the Swiss people) do not need to buy SIM card because the package of their country of residence cover their calls in Barcelona.

They just need to activate roaming and data abroad on their mobile phone!

If you’re looking for a Spanish SIM card as a frequent visitor to the country, without actually living there, consult your existing phone operator. Many operators now offer European or Worldwide plans at attractive prices. This is increasingly common, and well worth checking out. 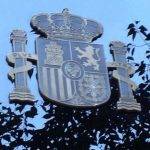 Obtaining an NIE: the guide 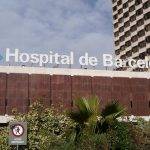 Health insurance in Spain: how it works 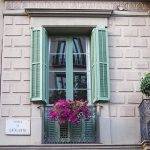 Moving to Barcelona: 10 things to do ASAP 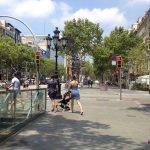 Pushchair rental in Barcelona: a great option for travelling light