April and May in Barcelona: the spring film festivals

Film lovers: 2 major film festivals are held in Barcelona during the months of April and May. Plenty of new things to discover! 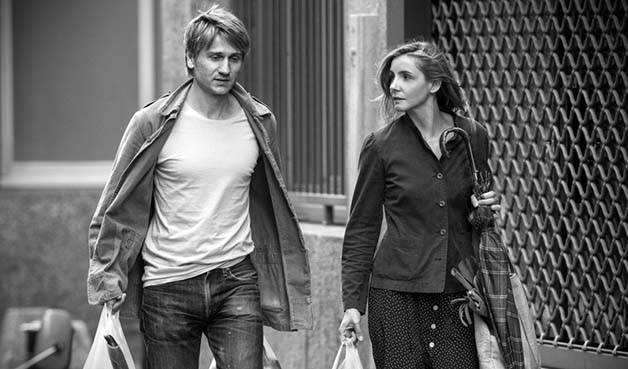 Springtime is a great season for film-lovers in Barcelona, with the independent cinema festival, a documentary film festival and even a festival of Jewish cinema. Take your pick!

The aim of the D’A festival is to raise awareness of the best independent cinema from around the world. Screenings take place at the Barcelona Centre for Contemporary Culture (CCCB), the Filmoteca de Catalunya, the Aribau Club cinema, and at the headquarters of the Societat General d’Autors i Editors (SGAE). See here for more information.

The programme features over 60 films by both new and experienced producers, selected from the best offerings seen at film festivals around the globe. Screenings are in the original language with Spanish subtitles, so there’s a fair chance you might find something in English.

For the full programme, see the official festival website.

The Docsbarcelona festival puts out a call for submissions, then selects a list of 25 documentaries. These are shown at different cinemas across the city, but mostly at the CCCB, the Renoir Cinema and the Aribau Clubs. Screenings are open to the general public.

At the end of the festival, the adjudicators select winners from each of the following categories:

Films are shown in English, Spanish or Catalan, with subtitles in one of the three languages. For the full festival programme, see the official Docsbarcelona website.