At the Verdi there is always a film for the film lover in you. If you're ready for an original-language film screening in a nice neighbourhood, then take your seats! 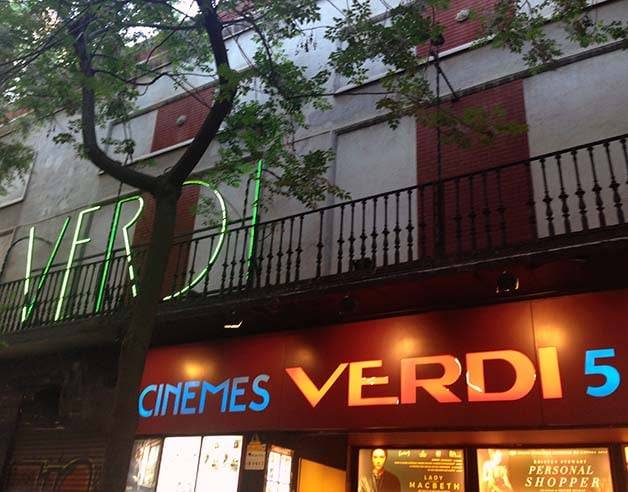 for a great start to the evening

The Verdi and Verdi Park, located just a few feet from each other in the heart of the pretty Gràcia area are two arthouse cinemas beloved of Barcelona’s people. All year long they offer quality Spanish and international films.

Films at the Verdi cinema

We recommend you take a look at the Verdi’s upcoming screenings. It’s a very interesting selection and all films are shown in their original language with subtitles.

Two Verdi cinemas in Barcelona: the Verdi and the Verdi Park

The Gràcia area is lucky enough to have two Verdi cinemas.

Book your tickets to the Verdi

Book a few days in advance on the website by clicking here. 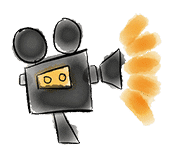 We get the picture, so let’s go! 😉 But what film is showing tonight?