Catalonia's national holiday! September 11th is the day the region celebrates its values, institutions and traditions. A real concentration of local culture! 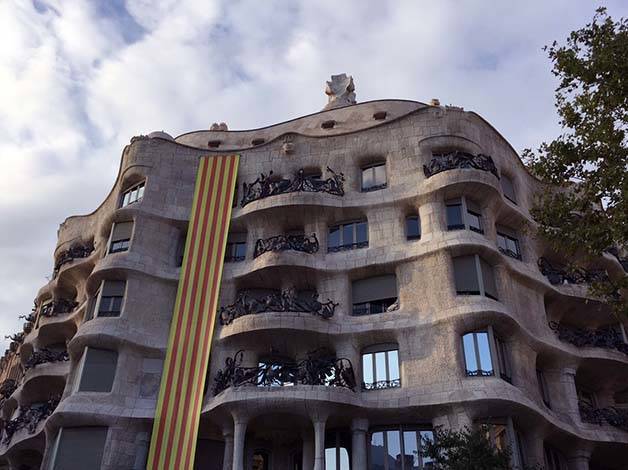 While elsewhere September 11th is generally associated with the attacks on the twin towers, it is completely different in Barcelona, where it’s the national holiday of Catalonia. It is only celebrated in this region and it is very important to the Catalan people.

Origins of the September 11th Diada

September 11th, generally called the “national holiday” or “Diada” is the day chosen by the Catalan people to celebrate their national identity. Which is curious when you think that September 11th commemorates the date when Barcelona fell to the Bourbon troops after 14 months of siege, leading directly to the abolition of the Catalan institutions.

In fact it was in 1886 that September 11th was commemorated for the first time. The celebration took place at the Santa María del Mar church, in remembrance of the Catalan people who died defending the city from invaders. They are effectively considered martyrs, who died to save the Catalan identity, institutions and values. This is what the Catalan people celebrate on this date rather than defeat by the Bourbons.

Forbidden during Franco’s dictatorship, the celebration of September 11th was taken up with renewed force after his death. In 1980, the Catalan parliament officially made it the national holiday, including it in its laws. The Catalan symbols include this holiday, its anthem and the flag. 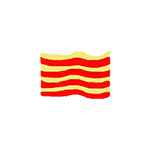 These days September 11th is not just a popular holiday, but also the chance for separatists to demonstrate. For example, since 2013, a human chain has been organised across Catalonia symbolising the path to independence. Many other demonstrations are also planned in the region.

September 11th is a very lively holiday: the streets are filled with families and groups of friends and many activities. Between demonstrations for Catalan independence, free concerts, and traditional dances in the Parc de la Ciutadella, there is a lot going on!

The Catalan Parliament and the Government have open-door days. It’s a great chance to discover these beautiful buildings located at the Parc de la Ciutadella and at Plaça Sant Jaume in the Gothic district respectively. 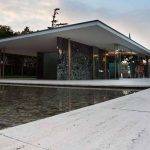