Opened in June 2015, Agust is a gastronomic restaurant run by two French expats living in Barcelona, which has quickly developed quite a reputation!

We discovered Agust completely by accident during a stroll along Carrer Parlament, one of the Barcelona’s hippest streets and home to the Federal Café. Drawn in by the pretty décor, we took our seats at one of the tables, pleased to have found such a nice place for dinner. And once the food arrived… well, it was love at first bite!

The first thing you’ll notice about Agust is the décor, with a sophisticated scheme mixing the old with the new. Some of the lights come from the famous Crillon hotel in Paris, bought at auction by Jean-Christophe (one of the restaurant’s creators). All of the materials used are top quality, giving Agust a certain elegance and a pleasant, warm feel. 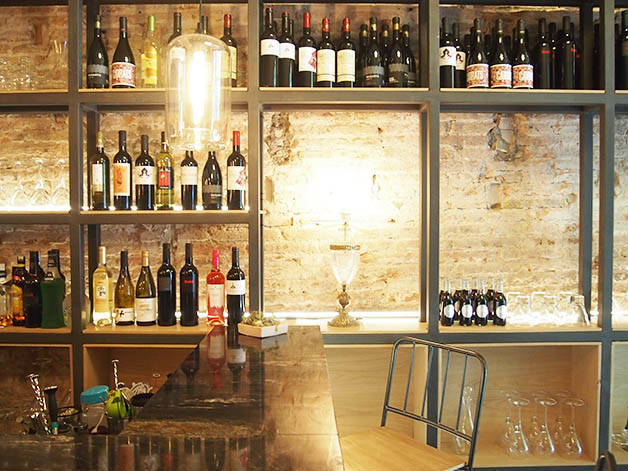 Agust’s owners are French, and they have the sophisticated sense of hospitality you might expect.

Hospitality is one of the watchwords at Agust. Jean-Christophe, one of the owners, formerly worked as assistant chief concierge at the famous Bristol Hotel, and it shows! His aim was to bring the same warm and personal welcome found in Parisian luxury hotels to his restaurant, but in a more relaxed, informal way. It’s worked well, and you should feel right at home. 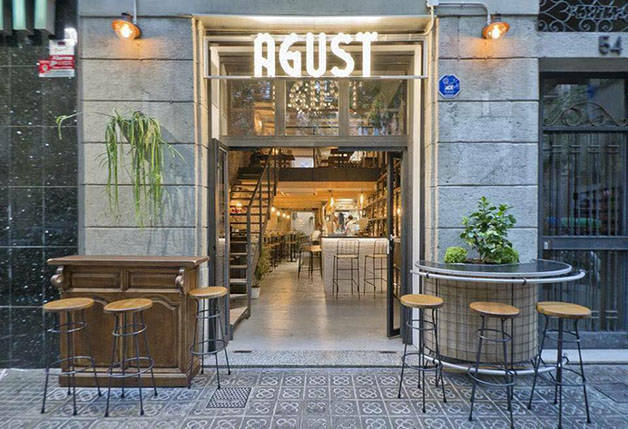 A focus on produce

Food-wise, you’ll be in the capable hands of Hicham, a talented chef trained in some of Europe’s most prestigious restaurants, including Le Meurice in Paris and the Arts Hotel, Barcelona. He’s also worked as executive sous-chef in Gordon Ramsay’s three-Michelin star establishment in London. Seriously impressive credentials!

Hicham isn’t a fan of frills. Yes, he enjoys concocting elaborate recipes, but on condition that they don’t detract from the quality of the products themselves. Agust gets its ingredients from some of the city’s best suppliers, who also count Ferran Adrià among their clients…

Agust also works in association with a botanist, responsible for planting and caring for the herbs used in the restaurant. 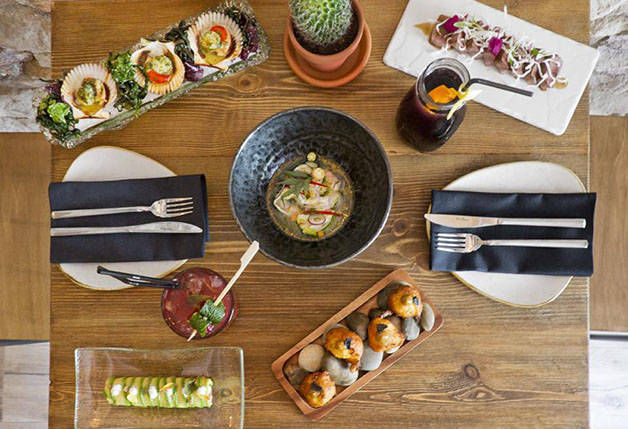 A variety of seasonal influences

The menu is made up of small sharing dishes which change with the season. The autumn menu is more traditional to the summer menu, which contains fresh, new ideas from places such as Mexico and Peru.

The Agust way of doing things obviously works well, as within a month of opening, the restaurant had already attracted a loyal following of regulars. A true sign of quality! 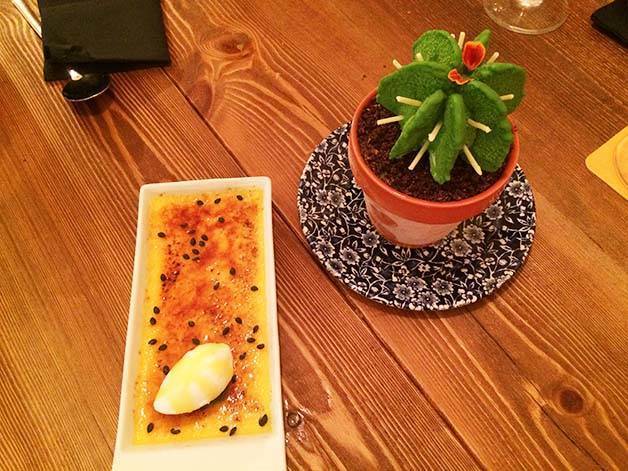 The art of mixology

The cherry on the cake is that in addition to great food, Agust also offers a range of signature cocktails. Here, mixology is raised to an art form, just as important as the food itself. 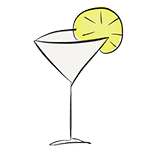 Of course, you could always choose to have a bottle of wine with your meal… most of the wines on the list are organic, and offer excellent value for money.