A little audio lexicon of Catalan for basic communication

Do you like to learn languages? This little lexicon will be useful to help you discover Barcelona and Catalan! "Endavant!" 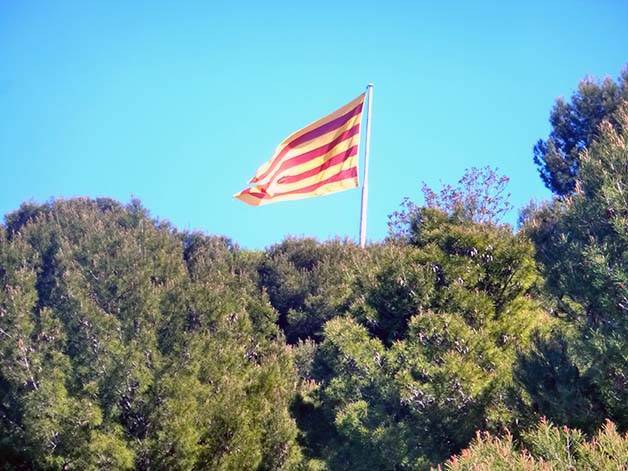 As you know, Barcelona is the capital of the Catalan region, where there have been 2 official languages since 1978: Catalan and Spanish.

If you can get by in Spanish, you have no need to worry! You can communicate fine with people from Barcelona (contrary to popular opinion absolutely none of them refuse to speak Spanish). But if you are a curious linguist, you may be interested in Catalan too.

Catalan is a rich language spoken by most people from Barcelona.

Catalan is the language of schools, universities and work. You will find writing in Catalan everywhere in Barcelona: in the markets, shopping, newspapers, streets, on public notices. A smattering of the language will therefore be very useful during your stay in the Catalan capital.

For many years under Franco’s dictatorship, the use of Catalan was forbidden. It is therefore completely understandable that Catalan people would defend their language with such pride. During a stay in Barcelona you will regularly be led to read and hear this romance language with its very particular spelling and sounds that are very different to Spanish.

Learning a few words of Catalan for basic communication

We have prepared a little survival guide for your trip to Barcelona. 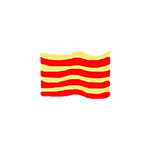 Don’t forget to be polite…

Now, it starts to get complicated, I don’t understand…

Catalan vocabulary for finding your way in the street 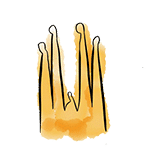 The streets of Barcelona are all named in Catalan, so it will be useful for you to know certain terms.

What better way to learn a language than by singing!

If you are a football fan and you want to amaze the Catalan fans at a match at Camp Nou (you might make a few connections!), learn the Barça anthem in a fun and interactive way with a little animation we’ve prepared for you.

Once you have learned the words, don’t forget to practice with our karaoke version, to learn to sing the Barça anthem like a real local!

If you’re very motivated, you can throw yourself into learning Catalan thanks to Parla.cat,a great website developed by the cultural department of the Catalan government.

And finally, to complement this article, don’t forget to check out Learning a few words of Catalan to get by in a restaurant or a hotel.

A big thank you to Louis who gave us the idea for this article and to Goretti and Toni who lent us their voices!