Home > Visits > Museums, tickets and discounts > CCCB: the museum that celebrates contemporary culture in all its forms

CCCB: the museum that celebrates contemporary culture in all its forms

The CCCB is a centre for contemporary culture that celebrates the creative process in all its forms. Come and discover original exhibitions! 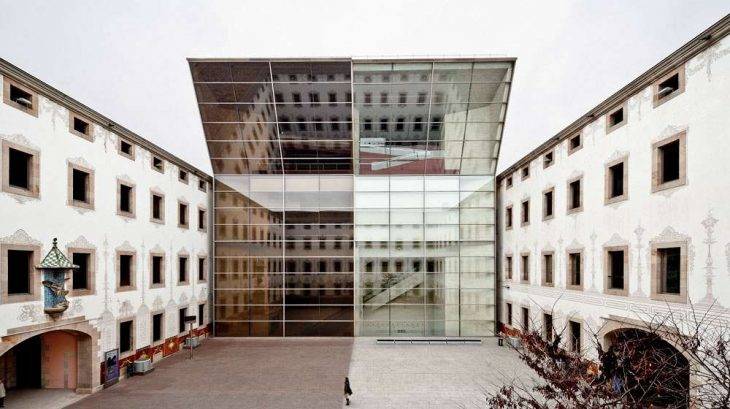 Located in the Raval, the Centre for Barcelona Contemporary Culture (CCCB) neighbours the Museum of Contemporary Barcelona Art (MACBA). Its pretty building fuses the old (a former charity building dating from 1802), and the modern (a large 30 metre glass roof).

CCCB, a cultural centre with a bit of everything

The CCCB doesn’t have a permanent collection, but shows temporary exhibitions. These are always very varied and known for their creative freedom.

They are aimed at all types of audience with an aim to viewing our cultural era with a critical eye, and creating debate: it is a great place for meeting and exchanging views.

But although the centre organises exhibitions all year long, it is not properly speaking a museum: it’s actually a cultural centre, the difference being that as well as presenting works of art the CCCB is also a place for artistic creation. 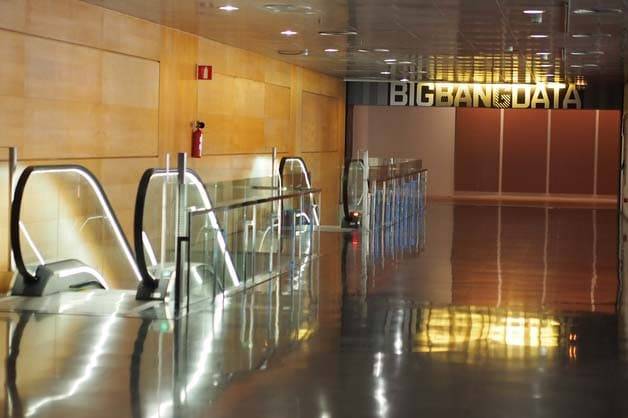 The CCCB defines itself as an artistic experimentation centre, a platform for dialogue between the academic world and citizens, and a promoter of cultural innovation.

As well as exhibitions, there are also debates, festivals, concerts, and conferences on such diverse themes as plastic arts,circus, dance, theatre and cinema…multidisciplinarity is key here. 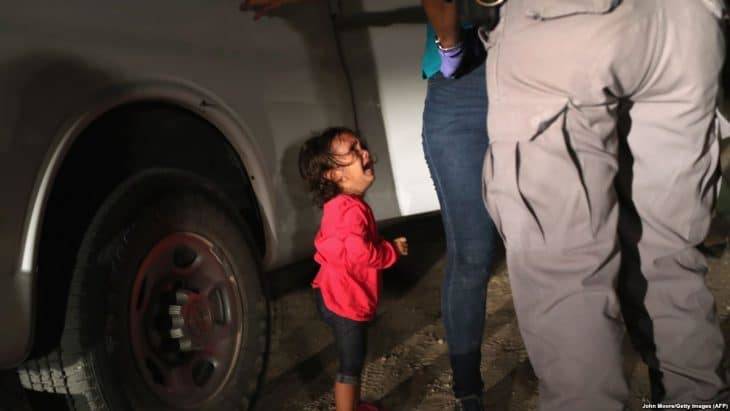 Barcelona will be one of the first cities to host the exhibition with the winning photographs of the prestigious photojournalism contest!

The exhibition “Quàntica” gives us the key to understand the principles of quantum physics through the work of scientists and artists.

This combination of art and science creates a panorama that raises new questions and connections, which helps us understand an apparently invisible reality and its impact on our lives.

In August the open air Gandules cinema cycle takes place, which we mention in our Guide to open air cinemas in Barcelona.

The CCCB shows films every Tuesday, Wednesday and Thursday in August in its internal courtyard. The chosen works are generally contemporary independent films. All the screenings are free so it’s a really top tip! 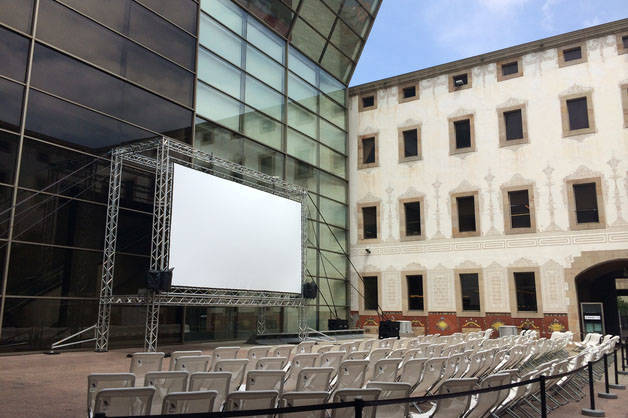