Bike fans, this one's for you! This article contains all the information you need to get around Barcelona easily using the city's network of cycle lanes. 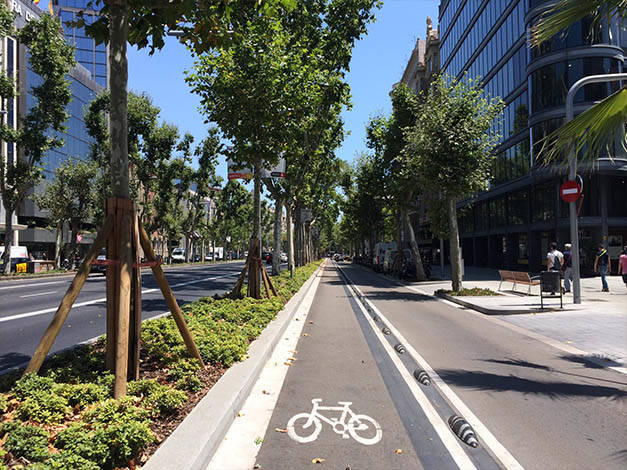 If you’d rather get around Barcelona under your own steam than using the bus or metro networks, you’ll be pleased to learn that the city has a whole network of cycle lanes, making it simple and pleasant to get around.

Map of cycle lanes in Barcelona

The map below, showing cycle lanes in Barcelona, is taken from the Spanish transport website:

Cycle lanes: conditions of use

Before you set off on a long bike ride, get to know some of the conditions set out by the Generalitat (the Catalan government): 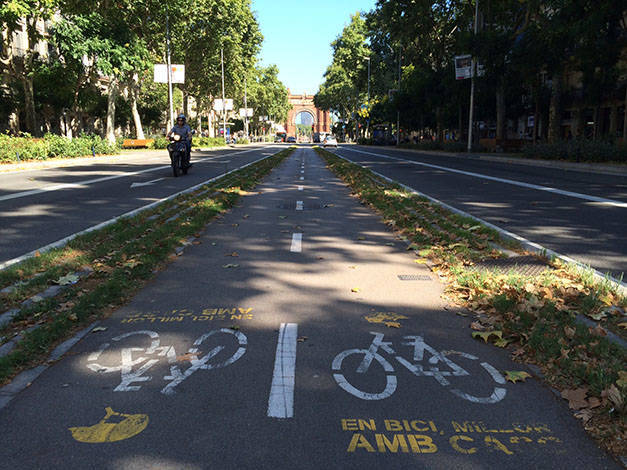 One night in June, a friend and I took our own improvised bike tour of Barcelona, making up our route as we went along. Feel free to take a look at our route and use it as the basis for your own itinerary if you fancy a spot of nocturnal cycling!

And there we have it – now you have all the information you need to get around Barcelona by bike! Helmet on, and off we go… enjoy your ride! 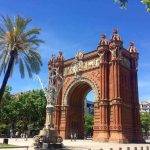 Barcelona by Bike tours: a fun and educational way to discover the city’s cultural gems 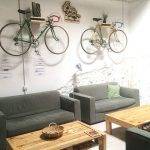 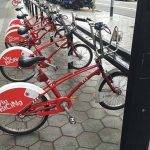 Bicing: the public bike service to get Barcelona residents back in the saddle 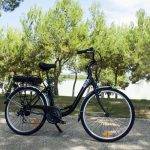