Home > Food & drink > Tapas & sandwiches > Empanadas in Barcelona: our favourite spots for lunch on the go!

Hungry? Looking for lunch on the go? Have some empanadas! These tasty little Argentinian pasties are sure to be a hit with young and old alike. 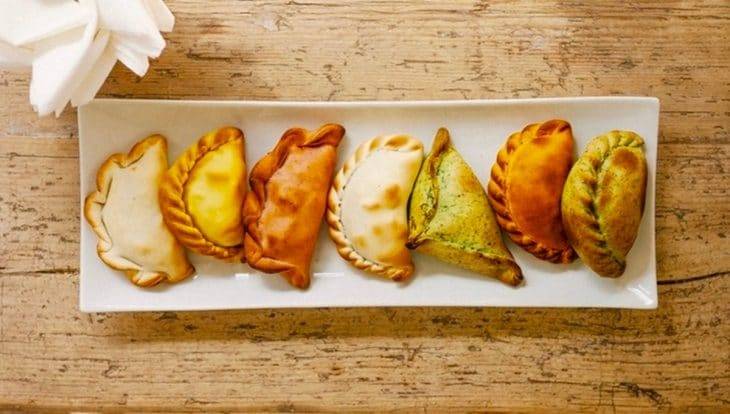 Just imagine: you’re strolling through the picturesque side-streets of Barcelona’s Old Town when hunger strikes. You don’t really want to spend valuable sight-seeing time sat in a restaurant – well, not today, anyway. What you need is a hot, tasty stop-gap: empanadas! Like cornish pasties without the Boris Johnson connection, these delicious morsels can be enjoyed as a sit-down meal, on the go, or even sat on a handy bench… you get the picture. 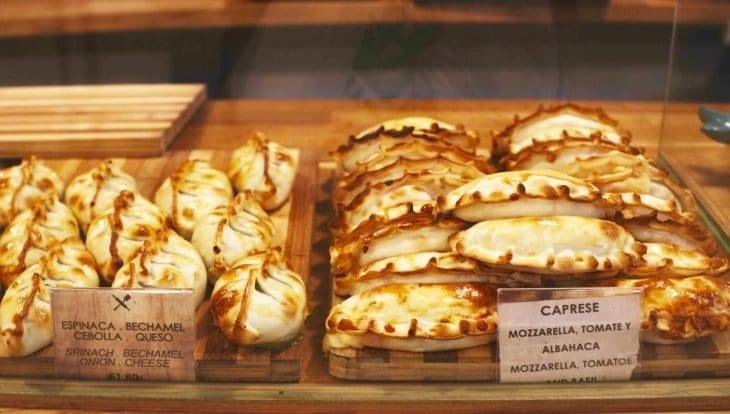 As the name suggests, this Argentinian “factory” specialises in empanadas: they make hundreds of them every day, in 24 different varieties!

Go into the pretty shop, with its warm wood decor, and a difficult choice awaits you: faced with trays of golden empanadas in a whole host of enticing forms and flavour combinations, it’s not going to be easy to pick just one.


The Fábrica offers fantastic value for money: €1.80 for an empanada. There are also various offers available, including 3 empanadas and a drink for €6.50, or 12 empanadas (that’s a lot of empanadas!) for 20 euros.

There are three Fábricas de las Empanadas in various parts of Barcelona, tripling your chances of stumbling upon one by accident!

The shop offers a takeaway service and also delivers. 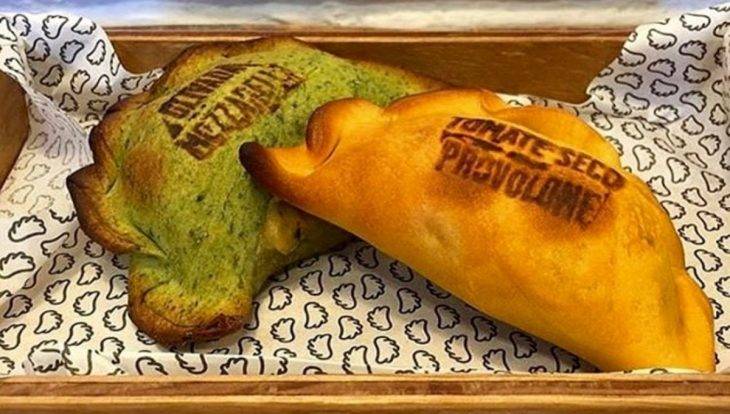 This empanada shop was opened by a group of foodie friends with the aim of offering easy, healthy, gourmet cuisine. The empanadas are made from fresh ingredients, with no artificial colours or preservatives.


The dough is kneaded and rolled by hand in the traditional manner, then coloured with natural ingredients – that’s how you know it’s a Muns empanada!

The empanadas will set you back between €2.50 and €3.50, but the portions are generous and the flavours original. Pick your own favourite!


The original Muns opened in 2012, and more have sprung up all over the city since then. Some have space to eat in, or you can have your empanadas delivered. 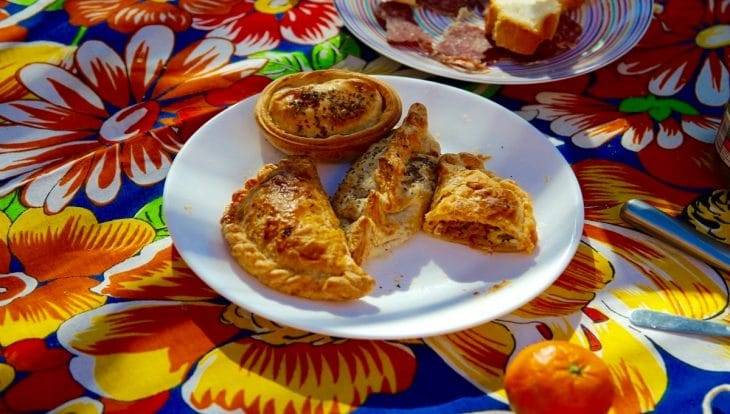 There’s a secret ingredient in the empanadas at Rekons: love! (Everybody say aaaahhhhh…) The owner came to Barcelona from Argentina with fond memories of the empanadas his grandma made every Sunday, and Rekons is his way of spreading the love.


Rekons also represents great value for money: an empanada will set you back €2.10, or you can get 3 special empanadas for €3.90.

As with the other options, you can choose to eat in or take away.