Gràcia's Festa Major is a unique, and colourful tradition, and a perfect opportunity to see another beautiful side of Barcelona! 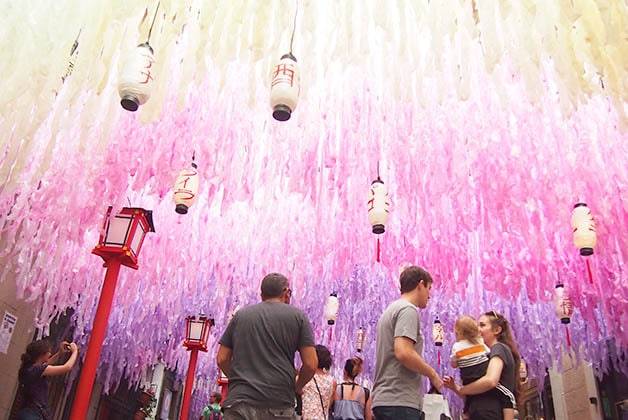 for a fiery fiesta
to see another side of Barcelona

Various areas in Barcelona hold annual festivals. Gràcia’s Festa Major is the one that attracts the most people, because it is simply spectacular. Put it in your diary: it takes place every year from the 15th to the 21st of August.

Gràcia was for a long time a quiet little village that was then annexed by the city of Barcelona less than 150 years ago. It is now a young, bohemian, dynamic neighbourhood.

What is Gràcia’s Festa Major?

Gràcia’s Festa Major dates from the 19th Century, and started with a civic goal: to gather neighbours together to celebrate this pretty area. 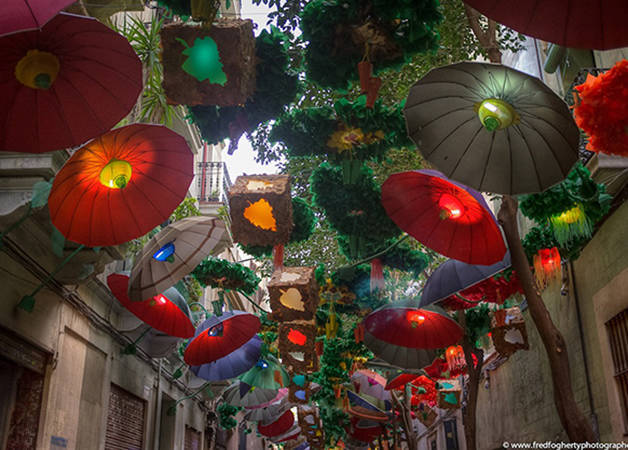 The most impressive and traditional aspect of this festival is without a doubt the decoration competition in the streets and balconies.  Every year the residents of Gràcia choose a theme that is kept secret until the last moment. Neighbours get together to create street or balcony decorations worthy of the coveted prize.

All the decorations are made from recycled materials, and the residents of Gràcia compete in ideas and originality to create enchanting decorations.

Our advice for enjoying the Gràcia festival 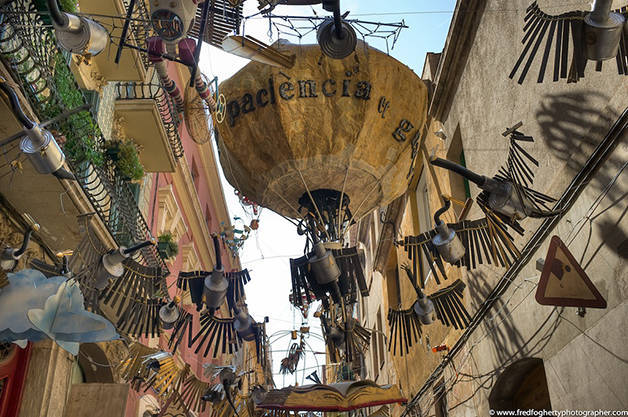 Activities and concerts of all types

Face painting or recycling workshops for children, water games, sardana dance shows, barbecues, paella, vermouth… There is plenty to do and all the streets move to the beat of the music.

Gràcia’s Festa Major is a great opportunity to discover the lives of the residents as well as various Catalan traditions. 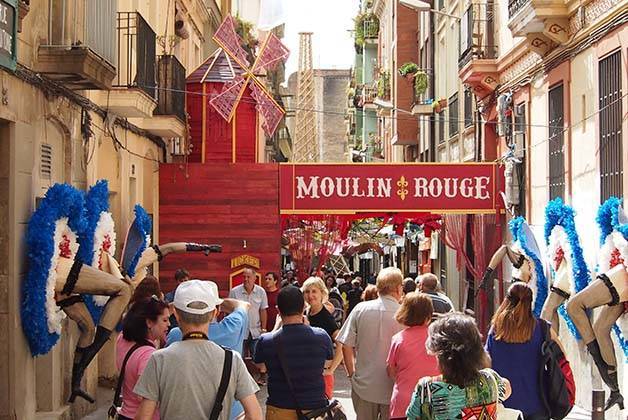 Gràcia’s Festa Major starts on the 15th of August with a big carnival. Giants, dragons and other characters made from papier mâché hit the streets and mix with the crowd.

You might also witness another surprising tradition at the Festa Major: the correfoc (fire race in English). This is a totally bizarre dance where people disguised as demons follow passers-by, brandishing flaming torches.

While the correfoc is very impressive, all safety measures are taken to avoid accidents. And Catalan people are quite used to handling fire, as we explain in our article on Sant Joan: festival of fire and joyous Summer solstice.

The Festa de Gràcia is authentic, joyful and full of surprises…not to be missed! 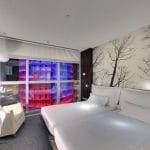 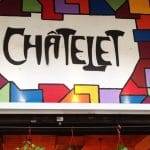