Visiting Barcelona's Art nouveau masterpieces can be an expensive business. Luckily, we're here to help with our 100% free alternative itinerary! 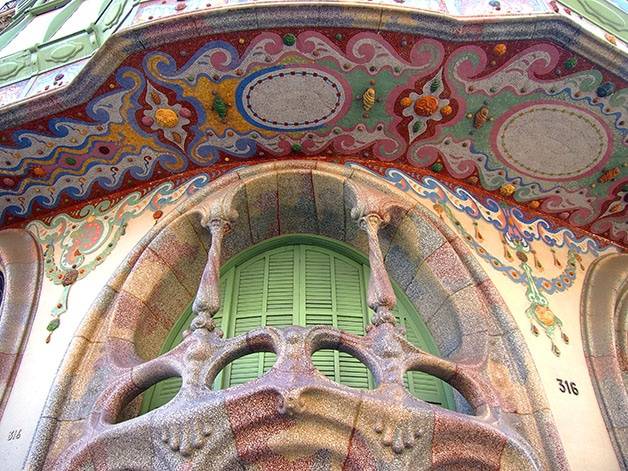 As you may already know, the Art Nouveau movement is referred to as “modernism” in Catalonia. Particularly important in the years between 1880 and 1930, it is at the root of Barcelona’s unique architectural identity.

Traces of Gaudí’s work can be found all over Barcelona, and each year, millions of visitors come to admire some of his most spectacular works.

However, entrance to most of these masterpieces doesn’t come cheap, costing from 8 euros for Parc Guëll up to nearly 20 euros to see inside Casa Batlló.

These prices are due to the fact that Gaudì’s houses are mostly managed by private foundations, and the public funding they receive is far from enough to pay the astronomical costs involved in their upkeep.

If entry to Gaudì’s more famous sites is beyond your budget, have no fear! Simply follow the itinerary set out in this article for a very pleasant and, more to the point, completely free introduction to Catalan modernism.

Around the Plaça Catalunya 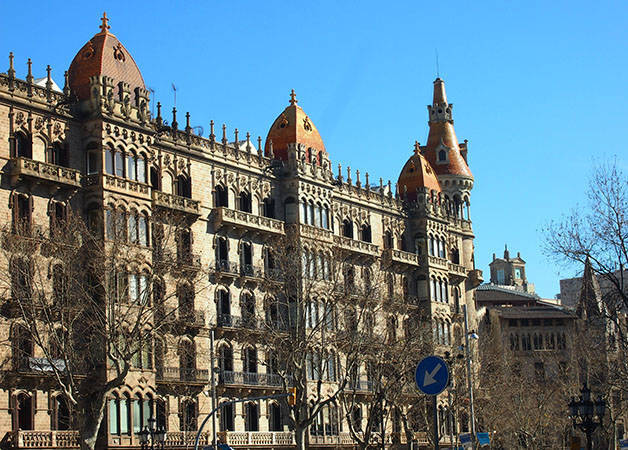 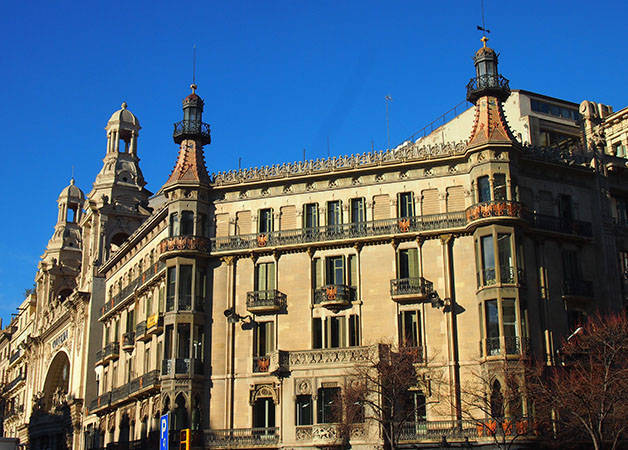 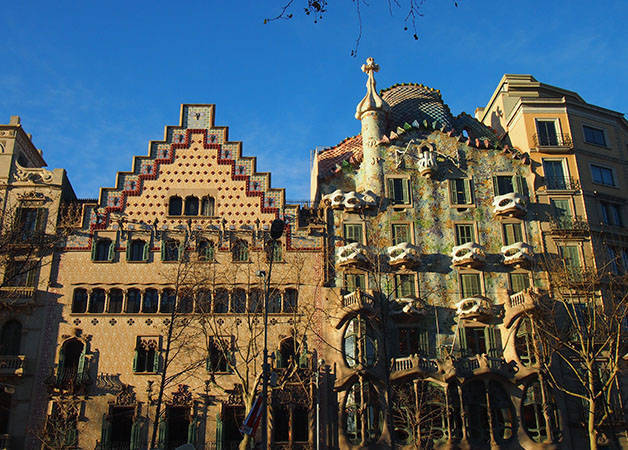 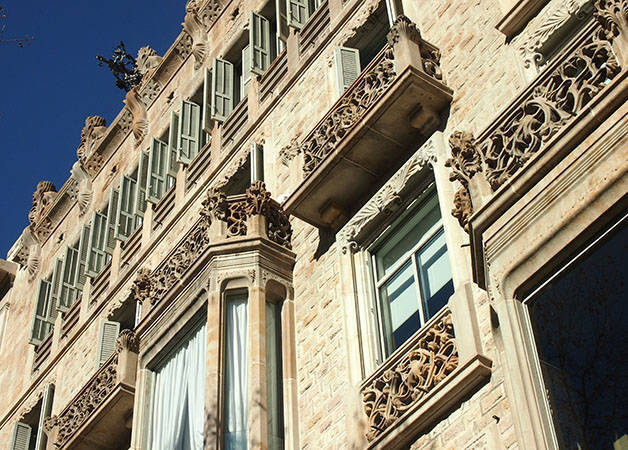 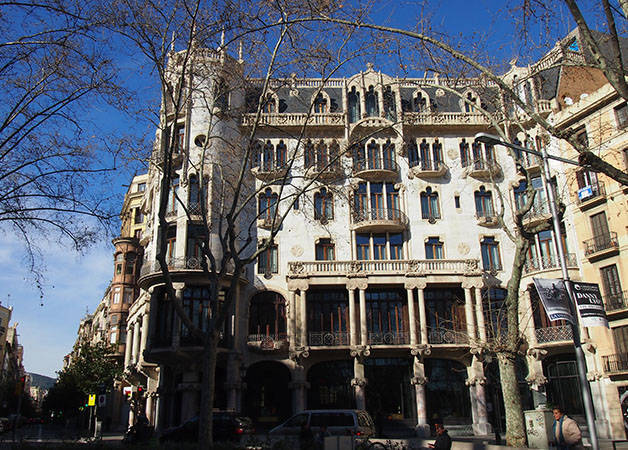 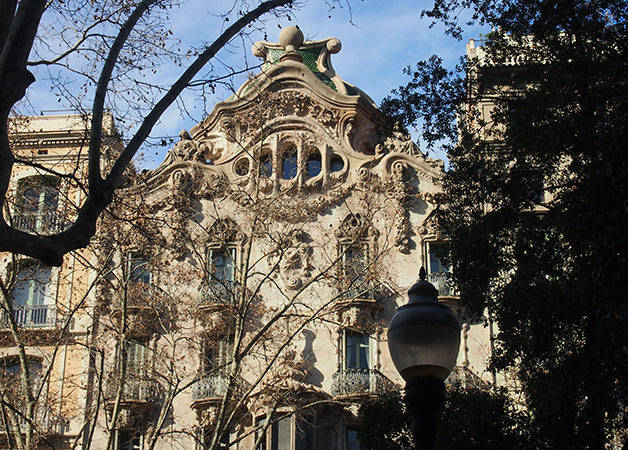 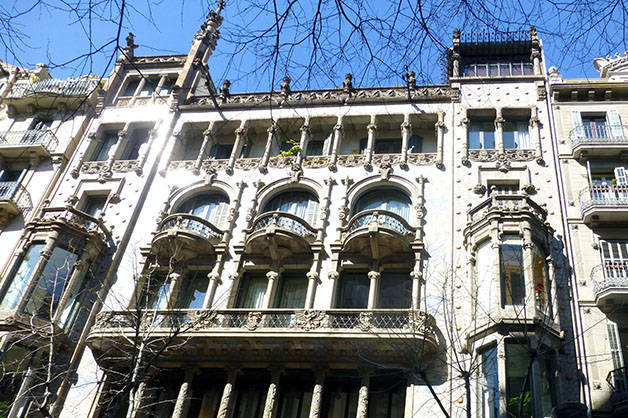 Top tips to get the most out of your visit 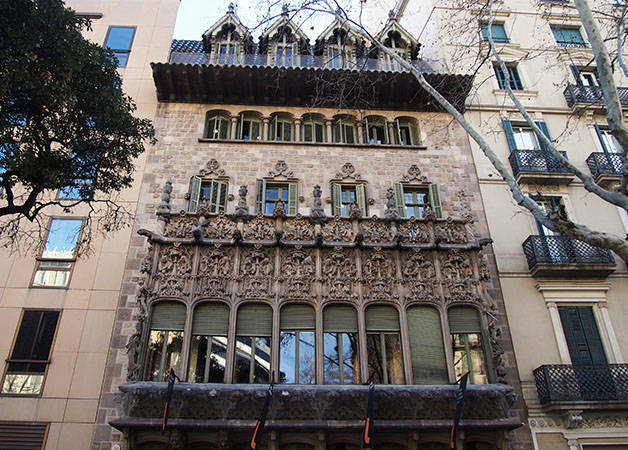 This itinerary can take several hours. If you’re getting ready for a break, the café at the casa Amatller is a great place to stop, and offers good views of the back of the Casa Batlló. The hot chocolate and fruit juices are delicious.

No one itinerary can cover all of Barcelona’s modernist buildings – there are simply too many of them! You’ll come across plenty by accident when strolling the streets of Eixample and elsewhere. Just keep your eyes open, and look up from time to time – it would be a shame to miss them!