Barcelona Zoo, a jungle in the city centre

Barcelona zoo is centrally located absolutely immense, and a great place to visit with kids. Here are a few things you should know. 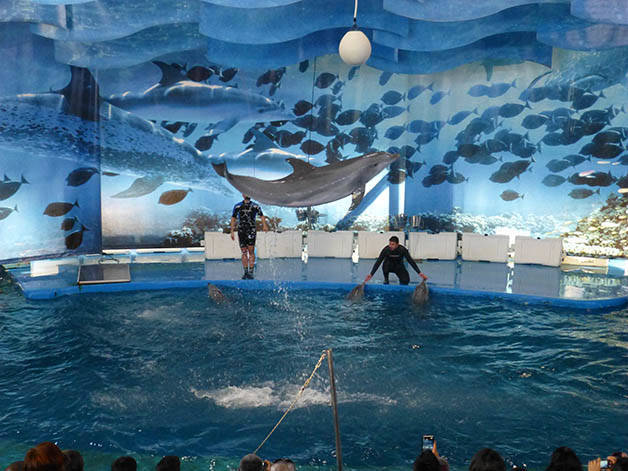 Adults around €20
Children around €12

for its variety of species

Barcelona zoo was created in 1892 when a wealthy banker gave his animal collection to the city, which then decided to house them in the Parc de la Ciutadella.

The zoo is home to around 4000 animals from 400 different species. Allow at least 2 hours for your visit.

The animals in Barcelona zoo

It is possible to follow a logical route that takes you through areas which follow on from each other but which are not alike! The animals’ spaces permit quite easy observation of the fauna. For example, the lions and tigers are not in cages, which is great! But don’t worry for your safety: a deep ditch separates the felines from the visitors. The reptiles are in a large glass cage or in warm humid terrariums.

A huge variety of animals 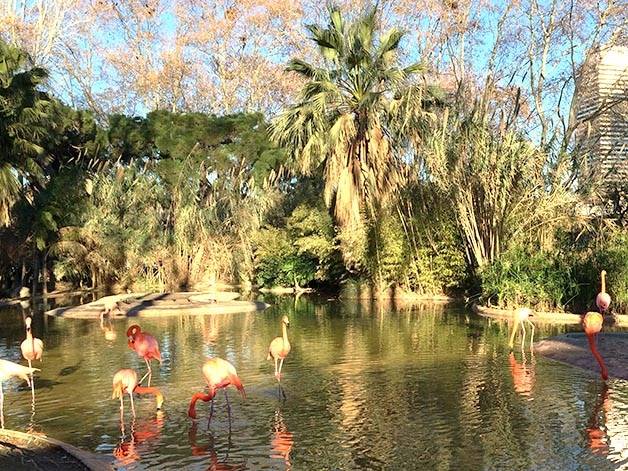 Here is a non exhaustive list of the animals in Barcelona zoo:

Did you know? In 1966, the only albino gorillas in the world entered Barcelona zoo. Copito de nieve or Floquet de neu in Catalan (Snowball) had 22 children. He died aged 39 in 2003. He was the great pride and mascot of the zoo during his life (a 87kg mascot, all the same!). Now you can only find him in teddy form in the gift shop. Which is less alarming than the original! 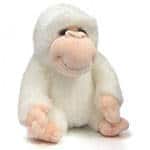 Although previously the dolphins were only visible during shows, you can now see them in the same way as other species. The large observation platform allows a hundred or so people to come and watch the marine mammals.

Activities and services at Barcelona zoo

On weekends and holidays there are lots of organised activities. Generally they take place between 1:30pm and 3pm and are announced over a megaphone 5 minutes before the start.

You can see the zoo’s farm and the farming facilities, and you can even get close to some of the smaller animals. Children can also get their faces painted to resemble the zoo’s animals.

Picnic areas are dotted around the zoo. Lockers of three different sizes are available at the entrance.

To which you should expect to add €25 for registration

The zoo is entirely wheelchair accessible

Articles that may interest you: 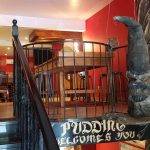 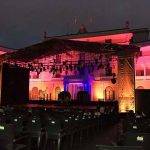 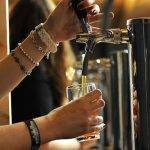 2 commentaires sur Barcelona Zoo, a jungle in the city centre