If you're a fan of modern art, don't miss the Fundació Antoni Tàpies, which celebrates the work of one of the 20th Century's greatest Catalan artists. 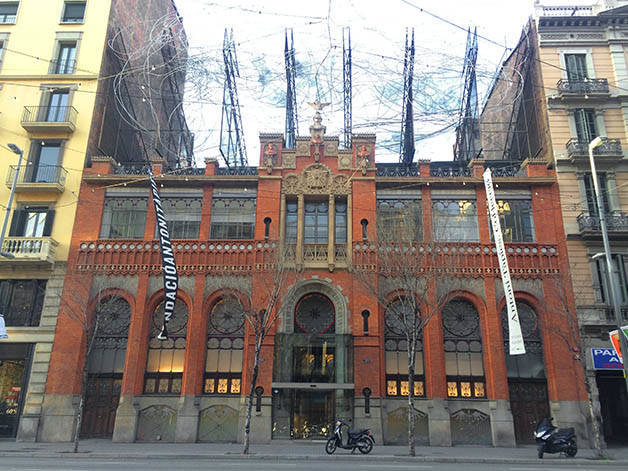 to discover the work of a great Catalan artist

Antoni Tàpies was a contemporary of Picasso, Miró and Dalí, and is one of the greats of Catalan art. Tàpies offered reflections on human life, on matter and on the passage of time, from a darker angle than that taken by others at the time.

Antoni Tàpies: a break with tradition

Who was Antoni Tàpies?

Antoni Tàpies was born into a well-to-do family in Barcelona in 1923. From a very early age, he developed a marked interest for reading. A long struggle with lung disease gave him plenty of time to indulge his passion and to begin exercising his creative talents.

In 1948, Tàpies participated in the creation of the Dau al Set movement, which had strong links to surrealism and dadaism. And so it began!

Tàpies was deeply marked by WWII and by the use of the atomic bomb. He became interested in the nature of matter, earth, powder, atoms and particles, and the new artistic techniques they might produce.

Much of Tàpies’ work focuses on the use of matter in paintings, and on the elevation, through art, of trivial or everyday objects such as an abandoned shoe, an underarm or a foot.

Franco’s dictatorship also had a strong influence on the artist’s creations, which became a form of protest. Following the return to democracy, his work changed again, notably in terms of the materials used: mousse, aerosols, varnish, earth and bronze, amongst others.

The influence of existentialism, as exhibited by Sartre, Beckett and Ionescu, is particularly relevant in Tàpies’ paintings and dark installations. The artist felt that art should perplex the viewer, making him or her reflect on the meaning of life.

Little by little, Tàpies began to include influences from eastern cultures and philosophies in his art work. The new generation of scientists emerging at the time also captured his imagination, notably in terms of the consideration of matter as a perpetually-mutating whole.

Tàpies’ work is truly unique, essentially due to the use of materials which are not usually considered “artistic”, such as rope, paper and powdered marble.

A huge volume of work

Tàpies was also an illustrator, most notably working on books of poems by the Catalan poet Joan Brossa. He also produced engravings, prints and posters.

The poster shown below is housed in the Camp Nou museum. 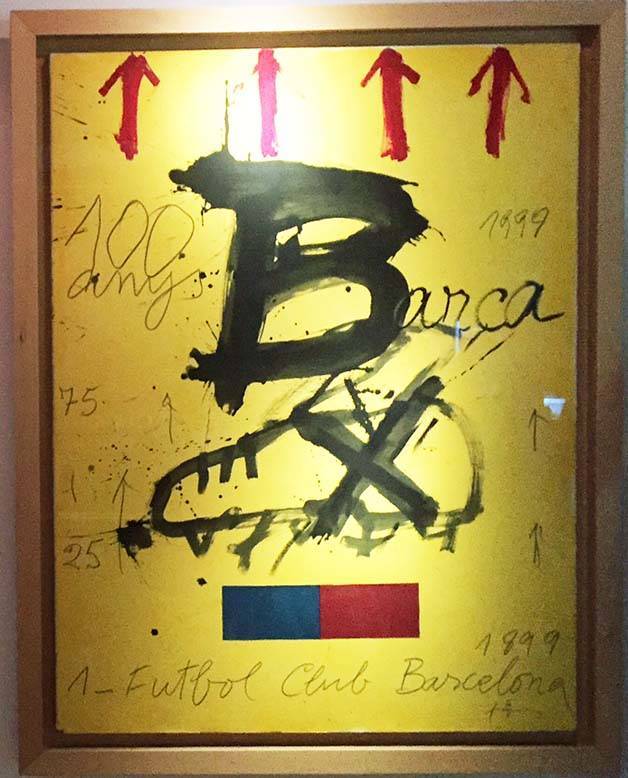 His contribution to the world of art also includes essays, in which he attacked both traditional and conceptual art forms.

Tàpies received considerable recognition on the world stage and was awarded a number of prizes during the first years of the 21st Century, and his works are on display in museums and galleries throughout the world.

The Fundació Antoni Tàpies opened in 1990, in a building created by the famous architect Lluís Domènech i Montaner (also responsible for the Palau de la Música, Sant Pau Hospital, etc.). The building is one of the only examples (alongside Gaudí’s Casa Vincens) of the transition from 19th-Century eclectic architecture and the art nouveau movement which is so characteristic of Barcelona.

The building is surmounted by a gigantic piece by Antoni Tàpies, Chair and Cloud. This unique sculpture represents a chair rising out of a thick cloud of iron wires. For Tàpies, the chair symbolised meditation and aesthetic contemplation. Try to find it in the image below… 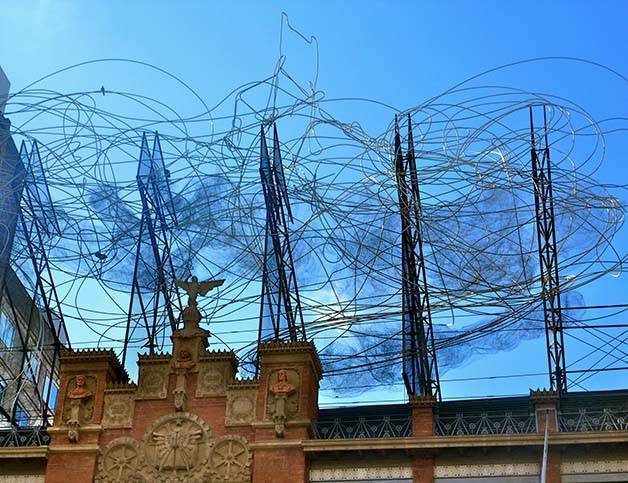 Things to see at the Fundaciò Antoni Tàpies

As the foundation was created by Antoni Tàpies himself, the collection is essentially made up of pieces donated by the artist: installations, drawings, engravings and paintings.

The foundation plays host to temporary exhibitions in addition to the permanent collections. These are devoted either to Antoni Tàpies himself or to other contemporary artists. 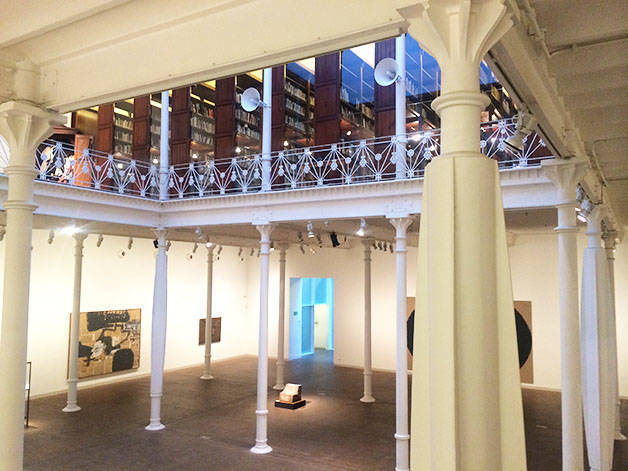 Things to know before you visit

Tàpies’ work is conceptual (even more so than that of Joan Miró), and can be difficult to understand without a certain level of expertise in modern art. There’s no audioguide available, although explanations are available in Catalan, Spanish and English (leaflets at the entrance to the exhibition space). Bearing this in mind, the museum may not be to everyone’s taste.

The foundation houses a spectacular library devoted to modern and contemporary art and, evidently, to Tàpies. The collection includes over 50,000 works. The library is open from Tuesday to Friday, 10am – 3pm and 4pm – 7pm by appointment. 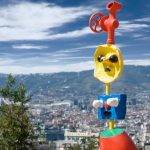 Private guided tours: Montjuïc and the Miró Foundation with children