La Mercè: a gigantic and unmissable festival in Barcelona

Do not miss the festival of la Mercè, an incredible festive tradition lasting several days and transforming Barcelona into one enormous festival hall! 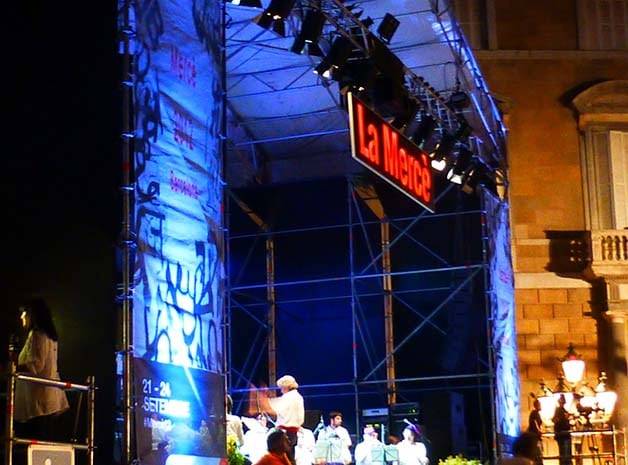 everywhere in the city

for a party atmosphere
to see another side of Barcelona

True to its reputation, Barcelona is one of Europe’s party capitals, and the city outdoes itself for la Mercè, the most popular celebration of the year.

La Mercé is celebrated every year since 1902 and takes place around the 24th of September. It is a tribute to the Virgin Mercè, the patron of Barcelona.

It also celebrates the changing season, just like Sant Joan. In the case of la Mercè, it’s Autumn that the city is welcoming in with great pomp.

Like many other festivals during the year, la Mercè is a time for Catalan people to celebrate their traditions. The streets fill with sardana dancers, human towers (castellers in Catalan) and plenty of other surprises. 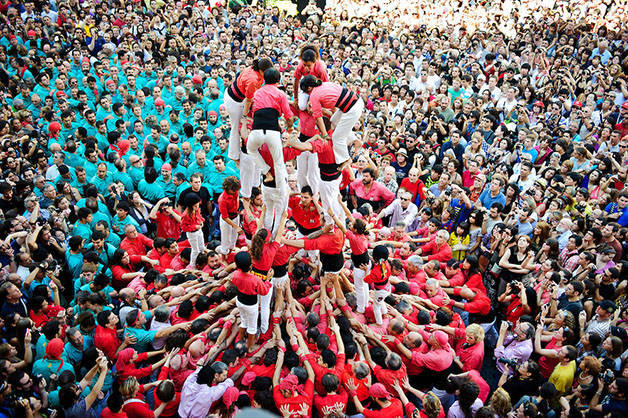 The whole city is out! Montjuïc castle, Trinitat park, the parc de la Citudella, the Fabra i Coats factory and even the Bogatell beach hold the greatest number of shows.

More than 2000 events are planned every year. And they’re all free!

La Mercè is also a chance to see a parade of gigantic puppets: els Gigants. 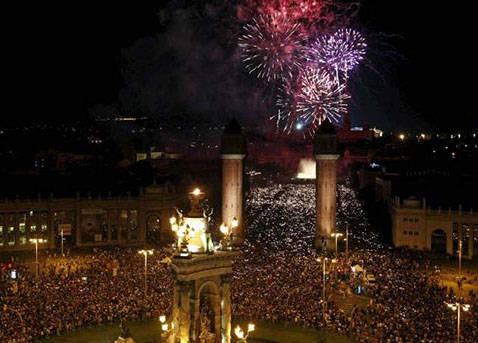 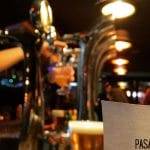