If you're an architecture enthusiast or simply on the hunt for new places to visit, don't miss Open House Barcelona, the city's only festival devoted to architecture! 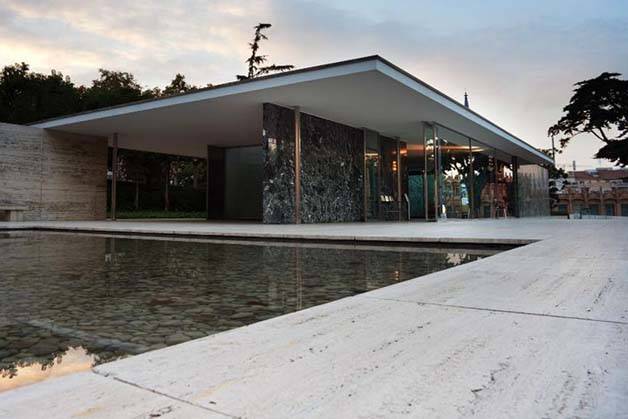 The 48h Open House Barcelona is an annual festival, held on 26th – 27th October this year, where a whole host of venues, some of which are usually closed to the public, open their doors for a weekend. Seize the opportunity and explore!

What is the 48h Open House Barcelona?

The 48h Open House Barcelona is a unique event designed to promote architecture as an essential element of local culture.

The project was launched by the association of the same name in 2010. Building on its success year on year, it now attracts international attention.

This year, over 200 venues will throw open their doors for the 9th edition of the 48h Open House Barcelona.

During the 48h Open House Barcelona, you’ll be able to visit buildings in a whole variety of styles and from a whole variety of eras, all over Barcelona. From houses to museums, factories to monuments, apartments, schools, universities, libraries and churches, the list is seriously impressive! 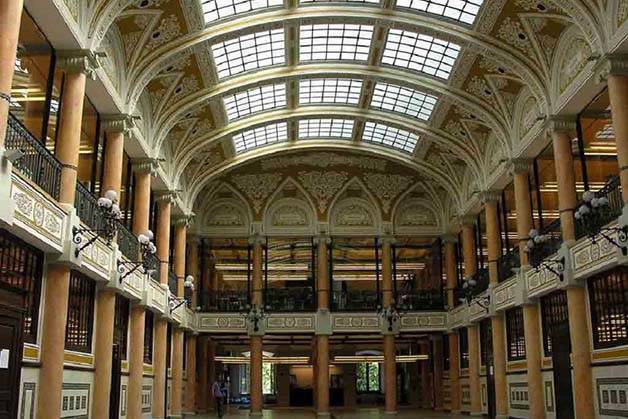 Some of Barcelona’s most iconic monuments have joined the fun in recent years, including the Arc de Triomf, the church of Santa Maria del Pi, the Liceu, the magical fountains of Montjuïc, the Miró Foundation, the hopital de Sant Pau, the MNAC and Gaudí’s Torre Bellesguard.

All of the buildings involved have one thing in common: they’re unique – not to mention spectacular!

The 48h Open House Barcelona association suggests a number of free, themed itineraries, guided by architects or by the owners of the sites in question.