5 reasons to visit Barcelona in November, December or January

How about a few days of sunshine to break up the monotony of winter? Barcelona is a fabulous place to visit in November, December or January!

Barcelona is a fabulous place to visit in November, December and January. The weather is usually sunny, and as you’ll see from the photo below, the tourist crowds will have left for the year. There’s still plenty to do, though, and the city is still brimming with life!

The price of flights and hotels falls dramatically during the months of November, December and January. Come February, the Mobile World Congress brings the prices right up to summer levels!

Book your room, even in a top secret hotel! Click here

Immerse yourself in culture 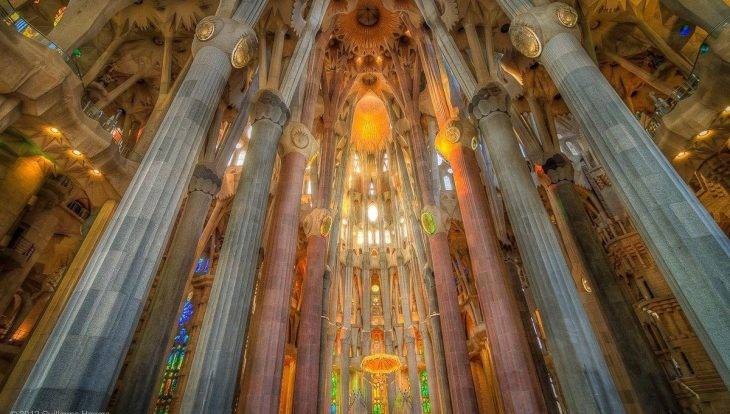 You can’t visit Barcelona without seeing the key sights:

The winter months offer a great opportunity to visit these extraordinary places without the crowds they attract in July and August. You’ll have more time and more space to truly appreciate their unique nature.

Many temporary exhibitions are also held during this period

We invite you to take a look at our planning of cultural events this winter in Barcelona. 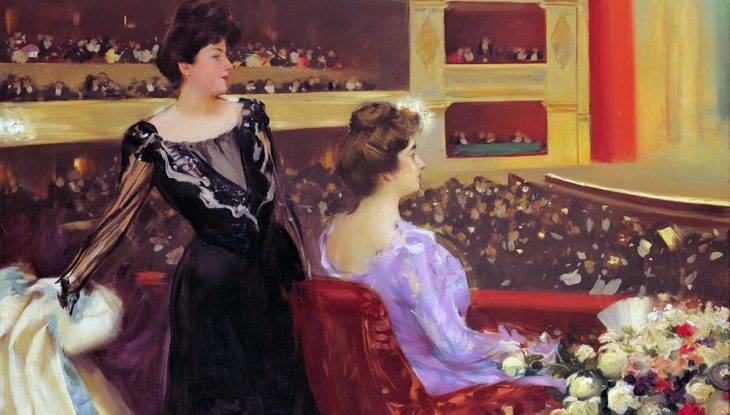 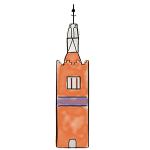 Christmas is celebrated in a fairly similar way in most Western countries. However, there are a few traditions which are specific to Spain and/or to Catalonia which you may not have heard of.

In Catalonia, Santa Claus doesn’t grab all the attention at Christmas! There are more important local figures:

In any traditional Catalan nativity scene, you’ll find a little figure called the Caganer, in addition to Mary, Joseph, baby Jesus and the other usual suspects.

This little man is rather unusual, as he’s busy… defecating. Not particularly romantic, no, but extremely traditional in Catalonia – his origins are shrouded in the mists of time. Nowadays, Caganers are also used satirically to parody politicians or other public figures, and you’ll be able to spot them at all of the Christmas markets.

ó de Nadal is another character from Catalan folklore. Originally, the Tió was a log, destined to provide warmth and light for a household. Nowadays, it takes the form of a stylised, hollow log, representing a smiling figure with a red hat.

At Christmas, the Tió de Nadal is beaten whilst singing a song about Caga Tió (the character’s nickname) in order to release sweets hidden inside it. (The Tió is said to “poo” the gifts – is there a theme developing here?)

The Feast of the Holy Innocents

28th December is the Feast of the Holy Innocents. It’s not a big celebration, but traditionally, it’s celebrated in the same way as 1st April: children cut out small paper figures, which they then attempt to stick on people’s backs. There’s also a tradition of jokes and trickery, which the media join in with whole-heartedly!

Epiphany (Feast of the Kings)

In Spain, children receive gifts on the Feast of the Epiphany, to celebrate the wise men bringing presents to baby Jesus. For the Spanish, 6th January is actually a bigger deal than 25th December. 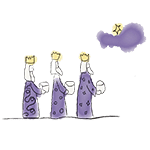 On the evening of 5th January, Barcelona welcomes a procession of kings. They arrive at the port by boat, before climbing onto their cart and handing out sweets to waiting children. If you’re visiting the city as a family, make sure you go! 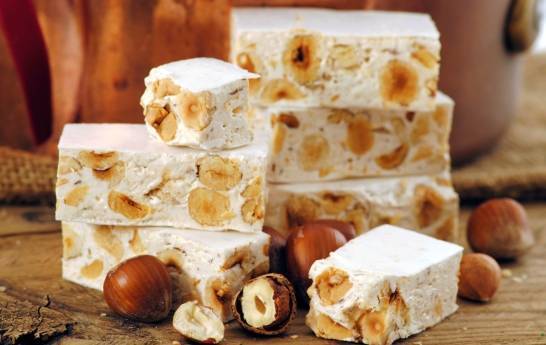 In early November, bakeries fill their shelves with panellets, sweet treats made from marzipan and pine kernels which are traditionally served on the Feast of All Saints (1st November).

The other stars of the culinary show in November are chestnuts and sweet potatoes, which you’ll find served in a variety of forms.

The Christmas meal begins with a soup made from chunky pasta, meat and vegetables. Next comes the turkey or capon, stuffed with raisins and pine kernels. The meal ends with touron, a form of nougat. Want to try some? Take a look at our list of the best places to buy handmade touron. 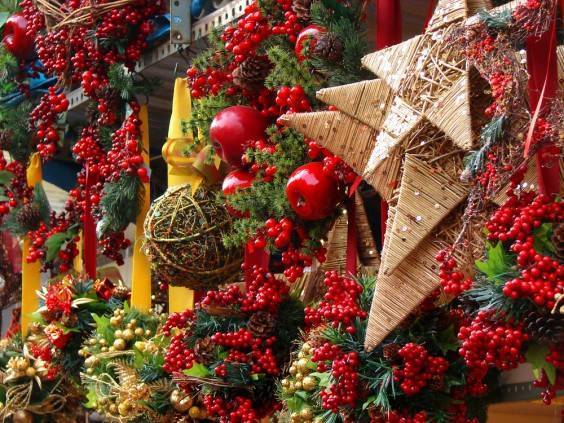 December and January are particularly good for shopping: