Whatever you're in the mood for there is a Catalan drink for you: vermouth, cava, wines, beer, orxata de xufa, granissat, suís... A drink for every situation! 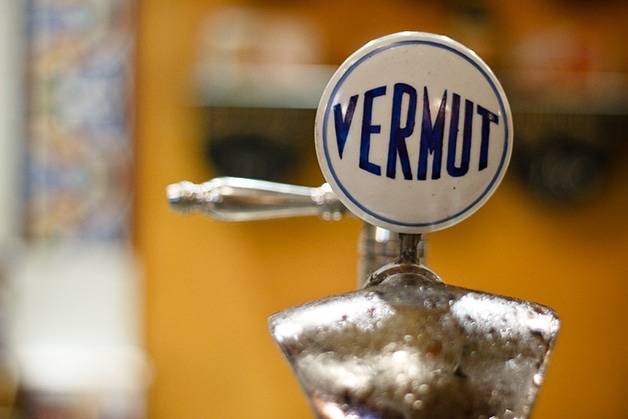 Catalan drinks vary widely so you can always find one that suits your mood – and then go Catalan to the last drop!

Cava: the star of Catalan drinks

Cava is a more recent invention than Champagne but it was the latter’s success that led people in Barcelona to experiment with the Champagne fermentation method of creating sparkling wines at the end of the 20th Century. 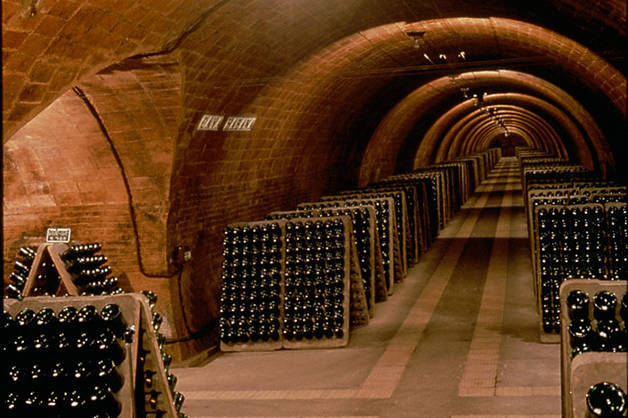 In 1872, the first Catalan xampany was sold, and due to its success a number of wine producers in the region started producing more of this sparkling wine, which in 1970 took the name Cava.

A number of vineyards in the region were subsequently destroyed by insects, forcing a number of winemakers to replace their red grapevines with white ones that were then used in Cava production.

Today Cava is the pride of the Catalan people. It is a delicious, refreshing drink that’s not too expensive and if you want to try it we recommend la Xampanyeria, for their inexpensive Cava and tapas.

Catalonia is also the birthplace of a number of excellent red wines, some of them among the best wines in Spain. Catalan wine makers also produce dry white and rosé wines as well as natural sweet wines.

It is a good idea to pay attention to the DO (designation of origin) of the wine, as this is a real gauge of quality. The best Catalan bottles have a DO from Penedés, Priorat, Costers del Segre and Montsant. 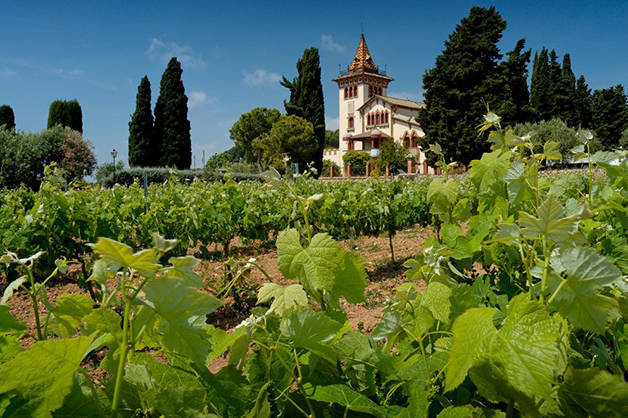 The malvasía de Sitges is a sweet wine produced in the south of Barcelona, and it’s the perfect accompaniment to desserts such as escumes de Sitges (see our article on catalan specialities),

While vermouth is not typically Catalan, it became popular in Catalonia at the start of the 20th Century thanks to the Italian Flaminio Mezzalama.

Vermouth is a fortified wine steeped in herbs such as sage, coriander, cinnamon, vanilla, rose, sandalwood, lemon and bitter orange peel. Traditionally it’s served “al grifo” (on tap) as it is stored in small barrels, with or without sparkling water. 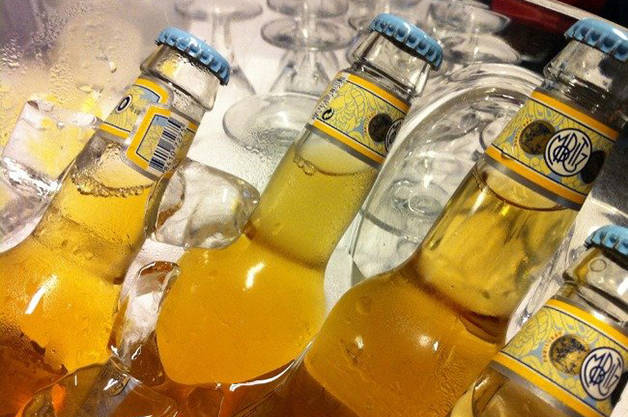 Barcelona’s beer par excellence is Moritz, which was first made at the beginning of the 19th century by a native of the Alsace region. Production of Moritz stopped in 1978, but in 2004 the fifth and sixth Moritz generations decided to resume production.

These days the head office of the Moritz factory has been transformed into a trendy beer and tapas bar.

Estrella Damm, the other beer produced in Barcelona, has similar origins to Moritz as it was established in 1876 by Alsatian August Kuentzmann Damm, who came to Catalonia as a refugee fleeing the Franco-Prussian war. Estrella is now a symbol of the Catalan capital. 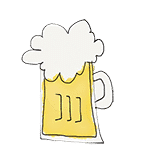 Horchata de chufa is an iced vegetable drink made from yam tubers. It was originally brought to Catalonia from Valencia in the 17th century by Arabs, and since then it has become an established Catalan tradition.

Notably, horchata de chufa is a seasonal drink, and it’s usually enjoyed in Spring and Summer.

Granissat, or granita, is made from crushed ice mixed with coffee,  lemon or orange juice. Understandably it is very popular among Catalan people as it’s very refreshing. 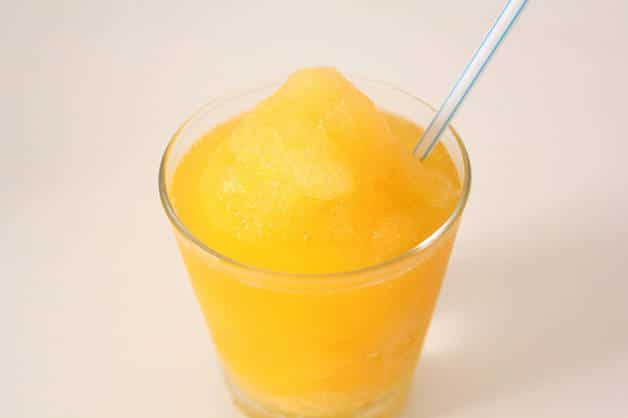 If you are a big coffee fan but you want a cool drink, go for the cafè amb gel, an original Spanish drink consisting of a cup of coffee served with a glass full of ice.

You can get excellent hot chocolate in Barcelona! If you have a sweet tooth, you will definitely be won over by the suís which is a thick hot chocolate covered with a dollop of chantilly. 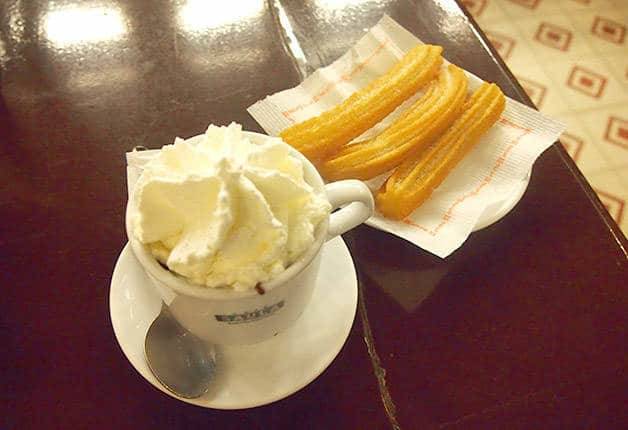 Want to know more? Read our article on the best places for hot chocolate in Barcelona. 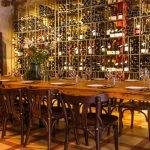 Two organic wine bars to discover in the Born, Barcelona 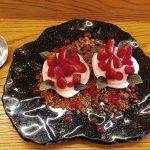