Home > Leisure > Parties and festivals > New Year’s in Barcelona: traditions and events not to miss

New Year’s in Barcelona: traditions and events not to miss

Spending New Year's evening in Barcelona? Great idea! Here's everything you need to know to ring in the New Year in style. 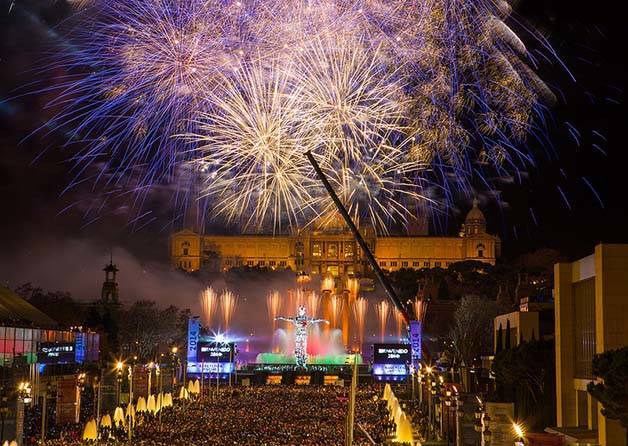 Barcelona is a very festive city so it’s a great destination for New Year’s eve. If there’s one night in the year for partying, it’s 31st December! Dinner, a show and a night out seems like a good way to start the New Year off in style – what more could you want?

Like anywhere else, the night of the 31st of December (called the “nochevieja”, or Old Night) means party in Barcelona. Dinner is with family or friends, and then you drink and dance to the end of the night.

However, there are some specific Spanish traditions that you might want to adopt!

And finally, don’t forget your resolutions. No doubt you will keep them this year!

New Year’s in Montjuïc: Light and sound show at the magical fountains

The city organises a large arts performance at the Montjuïc magical fountains and a sound and light show at 9pm.

The celebration takes place on avinguda de la Reina Maria Cristina and it is free to all.

Be careful of pickpockets…keep an eye on your belongings!

For a sneak peak at the type of show you can expect, here is a video from New Year’s Eve 2019:

You might already have heard of Poble Espanyol, a unique space in Barcelona, built for the 1929 World Expo. It is like a little village, as its streets and squares are reproductions of particularly emblematic ones from Spanish cities. It’s not the most authentic space but it is certainly pleasant.

Illuminations of the Torre Agbar

If there’s one night in the year for partying, it’s 31st December! Dinner, a show and a night out seems like a good way to start the New Year off in style – what more could you want?

The following list should help you choose from the vast array of restaurants Barcelona has to offer. All of the options below offer a special New Year’s Eve menu.

We haven’t tested them all – New Year comes but once a year, after all – but they all have excellent ratings on thefork.com (+9 out of 10).

Book your table at SOFIA Be So Click here

The best of the rest:

If eating out isn’t an option at these prices, take a look at our selection of articles on food shopping in Barcelona – pick up some supplies and treat yourselves to something special! 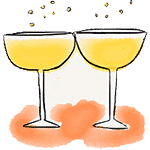 Flamenco is typical of Andalucia, not Catalonia, but there are still top-quality shows to be seen in Barcelona. Following a number of requests, we’ve tracked down a flamenco show held on 31st December. Unfortunately,

Unfortunately, all the places we recommend are off on December 31st. However, they do offer shows around this key date. On January 1st for example!
For more informations, read our article about flamenco in Barcelona.

All of Barcelona’s biggest clubs hold special events on New Year’s Eve. We recommend booking ahead, otherwise you may end up queueing for hours. It’s also generally cheaper to pre-book than to buy tickets on the door. Prices tend to include one or more drinks, party favours and the all-important raisins!

New year: What about the weather in Barcelona?

Winter in Barcelona is generally quite cool even if during the day the temperatures don’t go below 13 degrees on average. 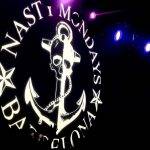